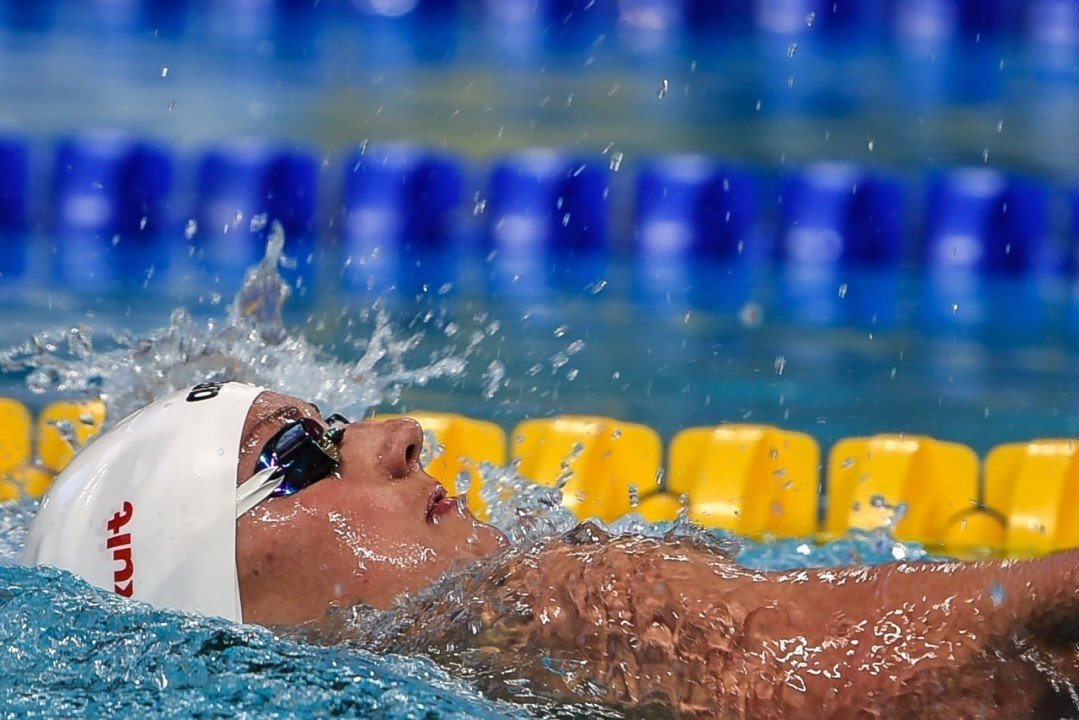 Italy and Hungary took the individual medals up for grabs on night 1 of the 2016 European Championships. Archive photo via Peter Sukenik/www.petersukenik.com

Just two individual medals were up for grabs on day 1 of the 2016 European Championships, but Italy’s Gabriele Detti and Hungary’s Katinka Hosszu took full advantage of the opportunities.

Competition continues tomorrow morning, with an additional medals ripe for the taking during day 2 finals.