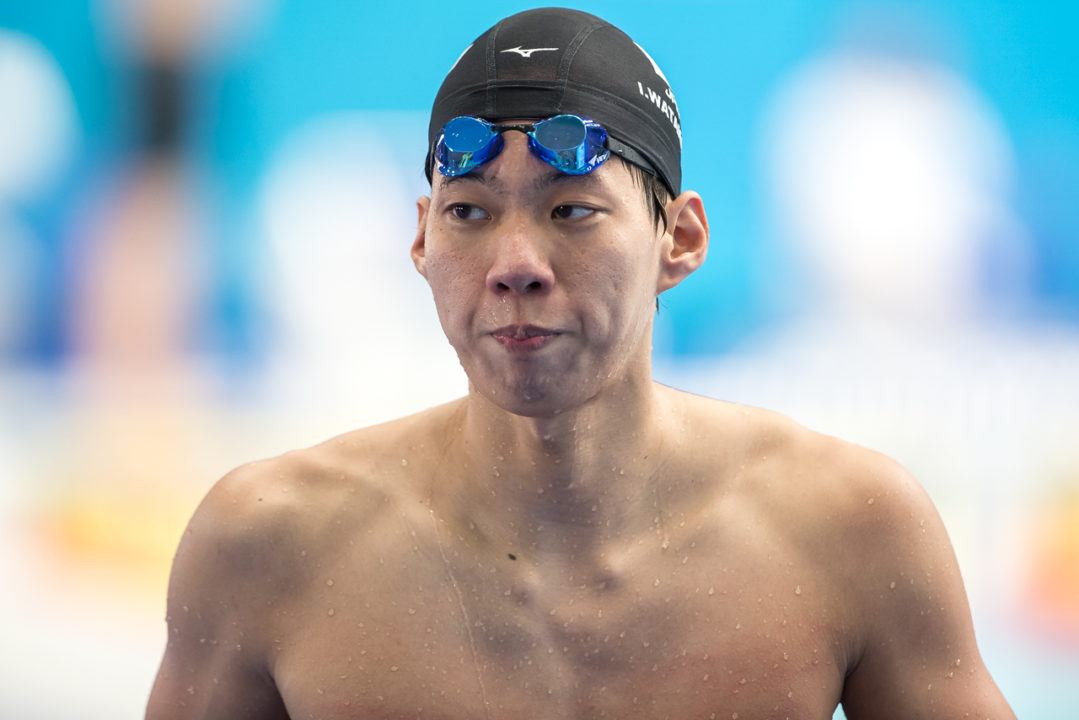 Following in the footsteps of countrymen Kosuke Hagino and Daiya Seto, 22-year-old Japanese dynamo Ippei Watanabe will entering the professional swimming ranks. Watanabe is the reigning World Record holder in the men’s 200m breaststroke, having set the new mark at 2:06.67 at the Kosuke Kitajima Cup back in January 2017. He became the first man ever under the 2:07 mark in the event.

Since then, the Waseda University student took bronze in the 200m breast event at the 2017 World Championship in Budapest followed by 200m breast gold at last year’s Pan Pacific Championships. Watanabe also collected 3 medals at the 2018 Asian Games in Jakarta, including 200m breast silver.

While Seto’s primary sponsor is ANA and Hagino’s is Bridgestone, Watanabe will be one of the faces of Visa entering the 2020 Tokyo Olympic Games.

Watanabe has been studying in the college of Sports Sciences at Waseda.