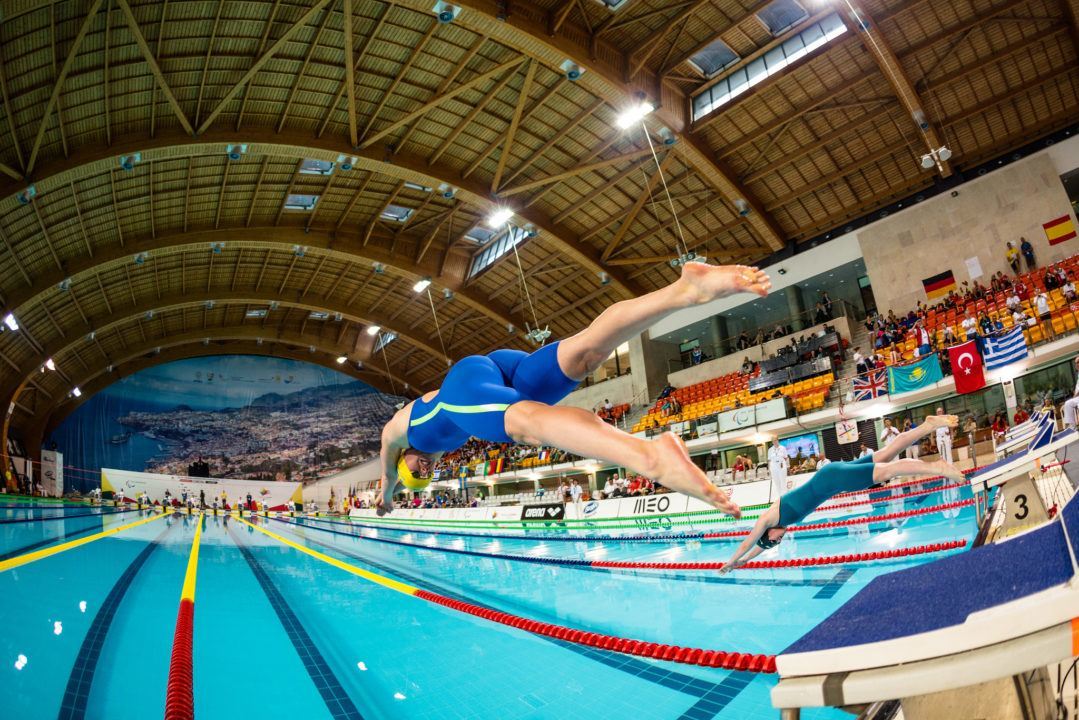 Besides the hosts’ hopes, several other swimmers will look to add to their medal totals.

Here are a selection of events to look out for at Funchal2016.com on Saturday (7 May).

David Grachat was propelled into the public conscience in 2015 when he left the World Championships with Portugal’s only medal from the event and his best ever performance at that level. He also matched his result from the 2014 Euros.

In Funchal, buoyed by competing in front of his home crowds, he went on to collect a bronze in the 100m freestyle S9.

In 2016 he hopes to win his first medal at the Rio 2016 Paralympic Games. If he does he will be his country’s first medal winner in swimming since Joao Martins at Beijing 2008.

The pool in Funchal has seen some mighty battles over the past six days in the women’s S14 events.

Firth had to battle with travel problems which meant she missed her first races, making her debut in the 100m breaststroke and clinching silver.

In this event, Shabalina is the world and European champion with Applegate a bronze medal finisher from the last European Championships in 2014.

Belarusian Ihar Boki is on the road to defending five Paralympic titles at Rio 2016, and has made the perfect start in Funchal.

He has won five European titles so far, only missing out on one gold in the 100m breaststroke to Ukraine’s Oleksii Fedyna.

Boki will face another Ukrainian in the 200m individual medley, four-time silver medallist Iaroslav Denysenko, in an attempt to leave the European Championships with a medal from every race.