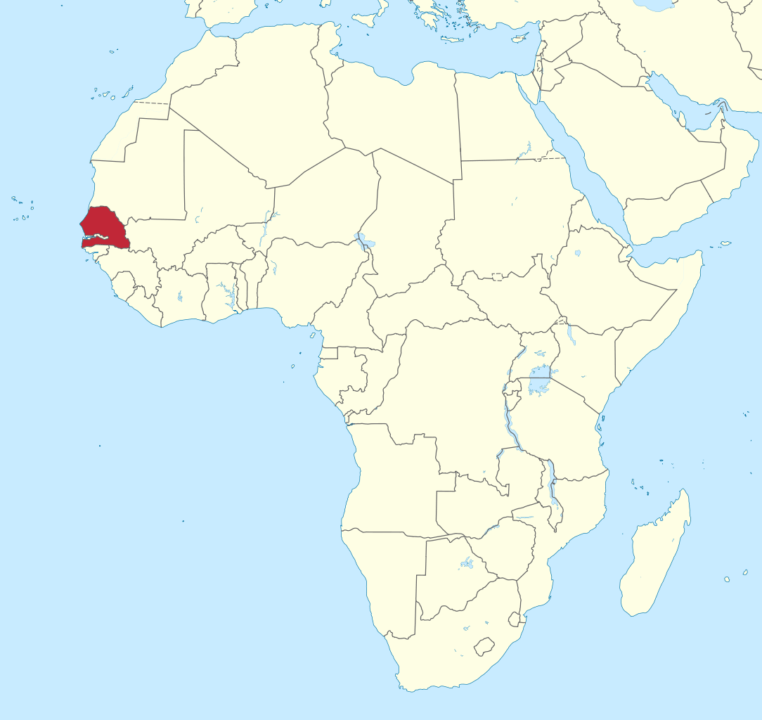 Of the 4 finalists to host the 2022 Summer Youth Olympic Games, which the International Olympic Committee (IOC) is intent... Stock photo via TUBS

Of the 4 finalists to host the 2022 Summer Youth Olympic Games, which the International Olympic Committee (IOC) is intent upon taking to Africa for the first time, the Executive Board has recommended Senegal to win the bid. In the IOC Session in February this year, it was unanimously voted that the 2022 Youth Olympic Games would be awarded to Africa. This will be the first Olympic event (youth or regular) on the continent.

“The IOC was fortunate to have four quality partners representing the African continent in the YOG 2022 Host Selection Process,” IOC Vice-President Ugur Erdener said. “All four candidates have the capability of delivering successful Youth Olympic Games and offer many opportunities.”

Senegal has been chosen over Botswana, Nigeria, and Tunisia, the other African candidates. The IOC says that the selection process was shorter than previous processes, and ‘reduced cost and complexity for the Interested/Candidate Parties.”

IOC President Thomas Bach said “It is time for Africa…Africa is the home of many successful and prominent Olympic athletes. Africa is a continent of youth. That is why we want to take the Youth Olympic Games 2022 to Africa and to Senegal. They have offered a project based on a strong vision for youth and sport. There are many opportunities, and we will endeavour to deliver together, as part of a strong partnership, visionary, responsible and inspiring Youth Games.”

Diamniado is a brand new city 30km (18 miles) from Dakar that the government has created near the Blaise Diagne International Airport that opened in 2017, in hopes of relieving the strain on the bursting capital. The government is expecting 300,000 people will move to the city upon its completion in the next few years.

Senegal is a small country located on the coast of West Africa with a total population of 14.3 million (based on a 2016 census). The country peacefully gained its independence from France in 1960, and is a secular, French-speaking nation.

Senegal was ranked 52nd most-peaceful country in the Institute for Economics & Peace, which makes it 5 spots better than the United Kingdom, which hosted the 2012 Summer Olympic Games, and much higher than Brazil (106th), which hosted the 2016 Summer Olympic Games. Among other candidate cities, Tunisia ranks 78th, Botwswana ranks 29th, and Nigeria ranks 148th out of 163 countries ranked in the study. The USA ranked 121st.

Senegal has a per-capita GDP of around $2,733 (based on purchasing power parity), which ranks it 154th in the world according to the World Bank, making its populace the poorest of the 4 candidates. The country’s GDP is growing at a 6.6% rate, however, which is easily the fastest of the 4 countries.

While the country is located very near the countries of Guinea, Sierra Leone, and Liberia that were at the heart of the 2014 Ebola outbreak, there was only 1 case of the virus (and 0 deaths) recorded in Senegal. That outbreak kept some athletes away from the 2014 Youth Olympic Games.

IOC’s Breakdown of the 4 candidate cities:

I suspect that Nigeria had been the frontrunner until they massively screwed up the recent African Athletics (track & field) Championships. My Plan B vote probably would have been Botswana but it seems to lack the air links Dakar has.

Proud to see my country finally getting something it deserves