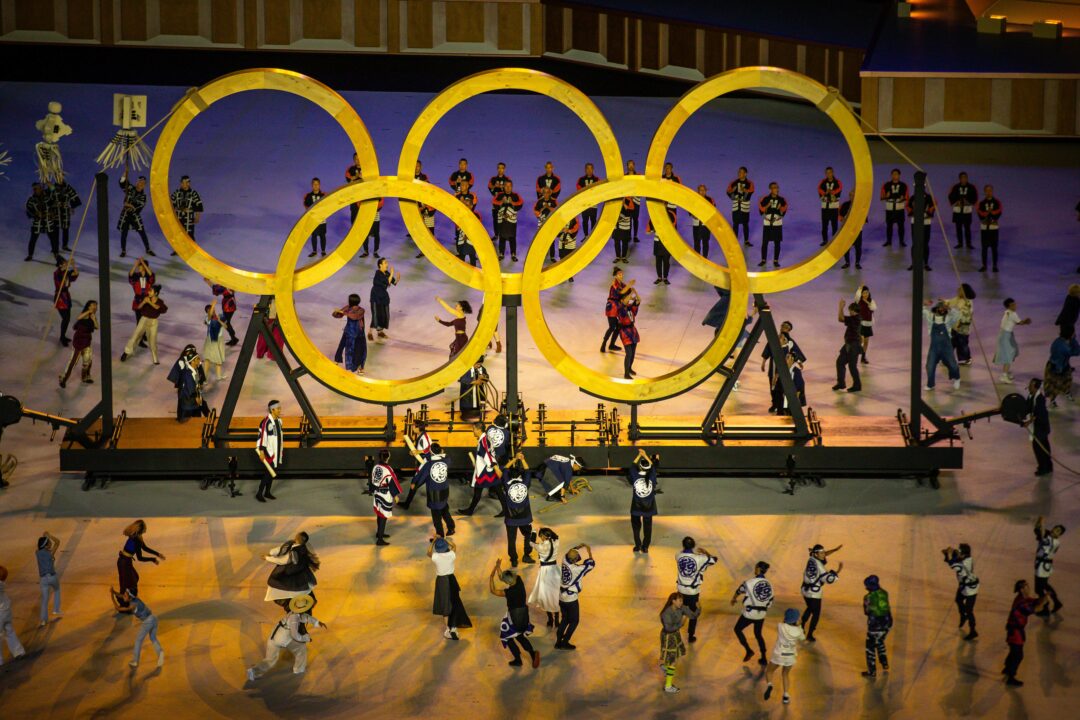 According to organizers' data, roughly 38% of the world's population tuned in to the Olympic Games across linear and digital platforms. Stock photo via Jack Spitser/Spitser Photography

Organizers of the Tokyo 2020 Olympic Games have submitted their final Games report. The report is mostly one of celebration, highlighting the positives of the Games while presenting a few lessons that they hope to “solidify” future Games. The reports rarely include any downsides or negatives of the presentation of the Games.

Rio 2016 organizers are the only in the history of the modern Olympic Games to not file an official report.

The report is full of data and details about Games delivery: a spectacular summary of information that itself takes a mountain of effort to put together.

The Tokyo 2020 Olympic Games will always be remembered as the world’s first back to major international competition amid the COVID-19 pandemic. That presented logistical challenges never before seen by the Olympic Games and requirements.

The nine measures have been split into three areas:

1 – Refine the role of the Coordination Commission to best support Organising Committees and stakeholders.

2 – Build a bespoke Games plan to establish roles, responsibilities and a roadmap to deliver the vision and objectives for each Games edition.

4 – Further increase cooperation between the IOC and the International Paralympic Committee (IPC) to better support delivery of the Games.

5 – Organising Committees and the IOC to shift earlier to operational mode.

6 – Explore and invest in reusable solutions to support efficient delivery and offer value to Organising Committees across multiple Games editions.

7 – Use data to “right-size” Games delivery and improve the experience.

8 – Continuously develop the Games experience – physical and digital – to meet the changing interests and behaviours of stakeholders and audiences.

9 – Increase dialogue in the lead-up to, during and after the Games to better understand and engage with local communities.

I wish they’d done a breakdown of the viewership of each sport, can’t seem to find that info anywhere, I read somewhere that the 2011 Swimming world champs was watched by 2.5 billion people, would love to know what the tokyo viewership for swimming was, or the 2019 world champs

Why does the IOC report read like something out of a 1970’s Politburo report on “the great success of the entire Revolutionary Movement’? I mean, if one knew nothing else, you’d have to conclude that the IOC is the best darn organization in the world! The level of statistical irrelevance and just plain ‘nonsense’ is mind-boggling. I’m so worn out reading this dreck, I’m taking a nap!

Yes, you learn more in life from your mistakes than your self-declared ‘triumphs’….. That being said Tokyo was pretty amazing considering the circumstances, and we were lucky to have it at all. I think that has more to do with the tenacity, abilities and generosity of Japan than the IOC.