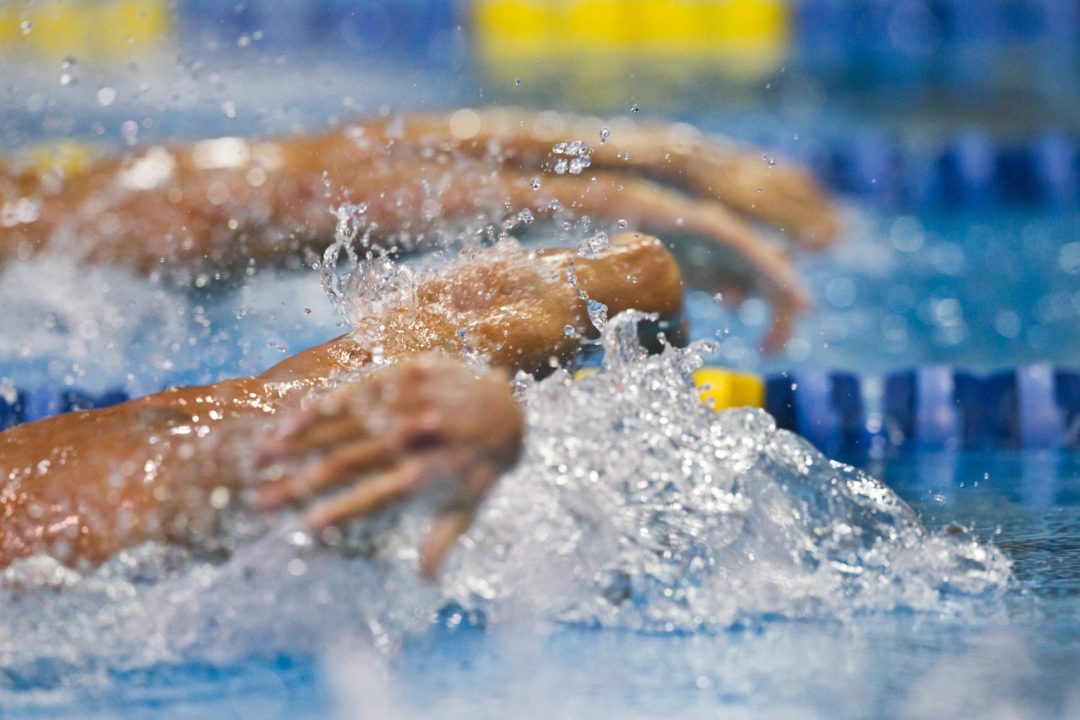 The International Olympic Committee has begun retesting frozen urine samples from the 2006 Turin Olympics using an improved steroid testing method – and has come up with hundreds of new positive tests, according to a report by German television station ARD.

Speaking to the Associated Press, IOC medical commission chairman Arne Ljungqvist confirmed that the IOC is retesting the Turin games using a new procedure, although he couldn’t verify the “hundreds” figure. The IOC should have official results of all the testing by the end of 2013.

Ljungqvist did appear on the German television report Monday night, saying that the test results would likely lead to the IOC retesting stored urine samples from the 2008 Beijing games as well.

The new testing method is called “long-term metabolites testing,” and it allows testers to catch steroids taken more than six months prior to the test, as opposed to the previous testing method, which had a much shorter window for detection.

The banned substances that reportedly turned up in the recent tests were Oral-Turinabol, made famous as a staple of the state-run East German doping program of the 70s and 80s, and stanozolol, which has led to multiple high-profile cases including the stripping of a gold medal from Canadian runner Ben Johnson in 1988.

Oral-Turinabol made headlines in the swimming community this year when Russian Nikita Maksimov was suspended for two years after testing positive for the drug back in March.

A handful of swimmers have received bans and suspensions over the past few years for stanozolol, including two this year. Bulgarian Alexander Nikolov was suspended for 2 years in March, and Estonia’s Anita Stepanenko received a 1-year ban after a hearing this summer determined that her coach had put stanozolol in her drink without her knowledge. The coach, Nikolai Borzov, received a lifetime ban.

The IOC holds on to urine samples for 8 years, meaning it can still test the athletes of the 2008 Beijing games when new testing methods are discovered. The Athens and Beijing games have each been retested once.

But if the IOC did indeed find hundreds of new positive tests, the results would be unprecedented for retroactive drug testing – for reference, previous retests of Athens and Beijing athletes have produced a combined 10 new failed tests.

Would ADHD meds become more illegal for athletes to take do to the advantage of having more energy and focus than normal?

Aren’t they already legal for athletes with prescriptions?

Most Olympic sports make no money for both the individual and the Olympics. The struggle to make a living is real, never for get that. A medal, record, national record, etc, can mean the difference between going to a lame desk job or NO job, depending on country, and a decent living…

Next time you see the Olympics and you see wrestlers, boxers, runners think to yourself this:

ARE YOU NOT ENTERTAINED?!

As far as swimming goes… lets have 2 final heats clean and not.

Bottom line: You cannot stop these things from happening, the best thing we can do is what we do – build better mouse traps.

There is a reason a do-anything leagues have not already been developed. It won’t make money. Consider the most drug implicated contests there are – body building. Yet, no promoter has even tried to create this league. It is because their marketing studies have shown no one wants to watch them.

More philosophically, it is in our nature to want to win, the willingness to cut corners and gain an edge has been and will always be part of the game. There are examples competitive edge everywhere at every age in every system. Cut in line?… Read more »

Ole 99, thanks there captain buzzkill.. I’m not entirely joking about two actual games. If people are willing to ravage their bodies with drugs, let’s give them an avenue to pursuit it. What the heck, let them sign the waiver and may the best addict win.

I wonder it is correlated with the sudden increase of ADHD patients among young swimmers.

A lot of swim parents can’t resist the temptation of ADHD drugs. They know the impact or effect of the drug in terms of completion. That’s why. Also ADHD drugs are so rampant among college freshmen to prepare exams.

SNL already spoofed the dual olympics idea. Someone here can probably find and post the sketch on youtube/NBC

Lets run two “Olympics” then, Steve. One for clean athletes and one for you, your coach and your chemist. I’m sure Spike TV will buy the rights.