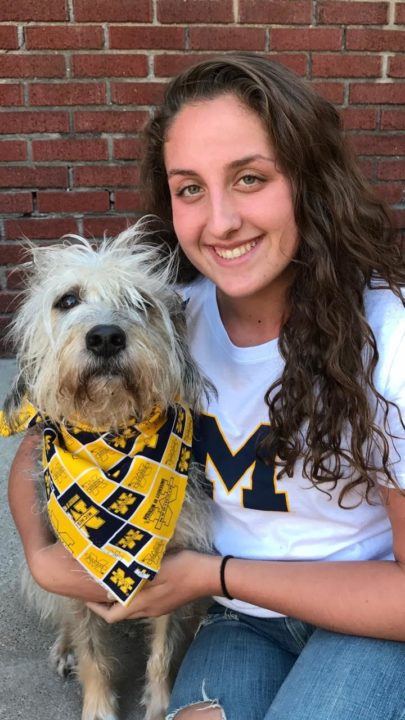 On this National Signing Day, take a look at some of our best commitment pictures, including this one from Michigan commit Alex Hughes. Current photo via Chris Hughes

Now that we’ve taken some time to learn about National Signing Day and analyzed our SwimSwam Index of Class of 2017 Commitments, it’s time to go through our favorite commitment pictures of this recruiting season so far.

Cale Berkoff, a Minnesota commit from Hellgate High School and Missoula Aquatic Club, may have scored our all-time favorite commitment picture with this breakdancer’s pose. 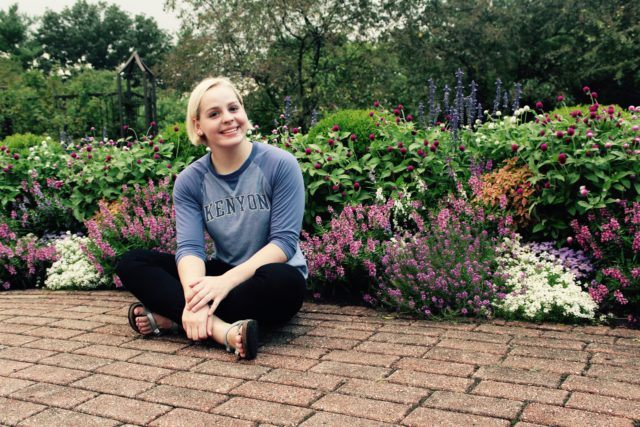 However, we’re also fans of this breezy nature shot from Marissa “Mo” Wolff of McFarland High School, a Kenyon commit.

Hanging with the Mascot 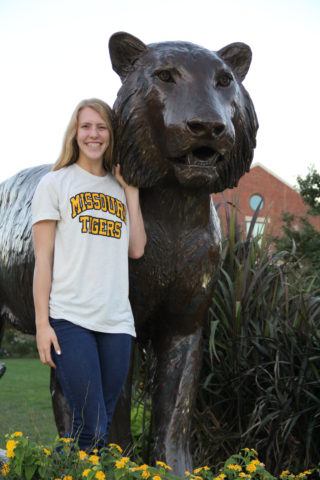 Now this one is a classic commitment picture featuring the Memphis Thunder Aquatic Club‘s Sarah Thompson with the Mizzou Tiger.

Happy to announce I have verbally committed to further my education and swim for Iona College! Go Gaels! #winthemaac 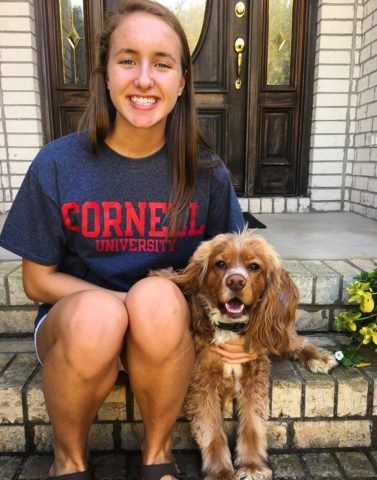 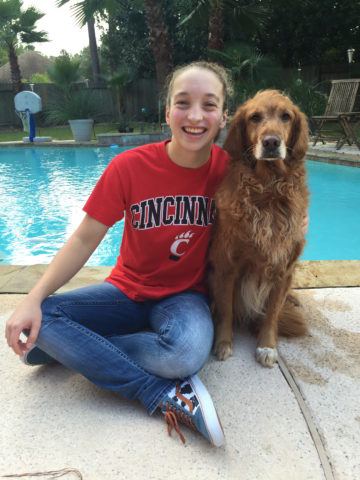 Actually, we just really like the dog photos. Cincinnati commit Victoria Hunt of The Woodlands College Park High School gets in on the action too. 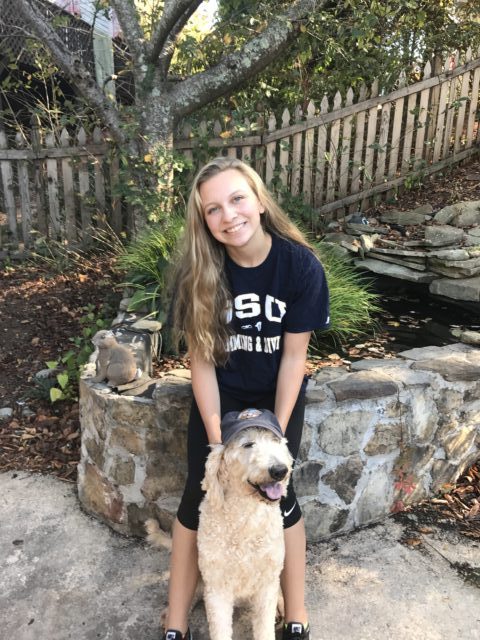 And what’s better than a dog in a hat? Nothing. Ten points to Georgia Southern commit Jaclyn Csubak of Chattahoochee Gold.