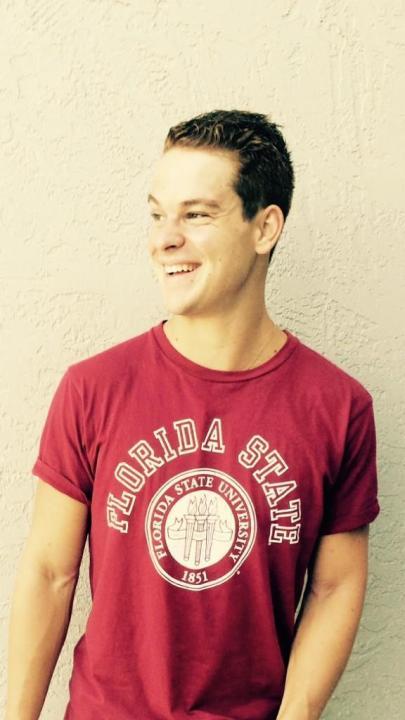 Stojmenovic will move to FSU from Indian River State College, which is the top junior college team in the nation right now, also based out of Florida.

Stojmenovic won a NJCAA national title in the 50 free last year and was also second in the 100 fly and 100 back. He went even faster and broke the NJCAA 100 back record while leading off Indian River’s winning 400 medley relay in 47.81.

Stojmenovic is Serbian, but is from Sweden, and will return to help Indian River try to defend its national title this season before jumping into NCAA competition with Florida State for the 2015-2016 season and beyond.

Top class guy with a top class work ethic and attitude. Florida State will be lucky to have him.

Correction: I am Serbian but from Sweden.

Stefan is an all around athlete. Great grab for FSU. We will see big things in the next few years.