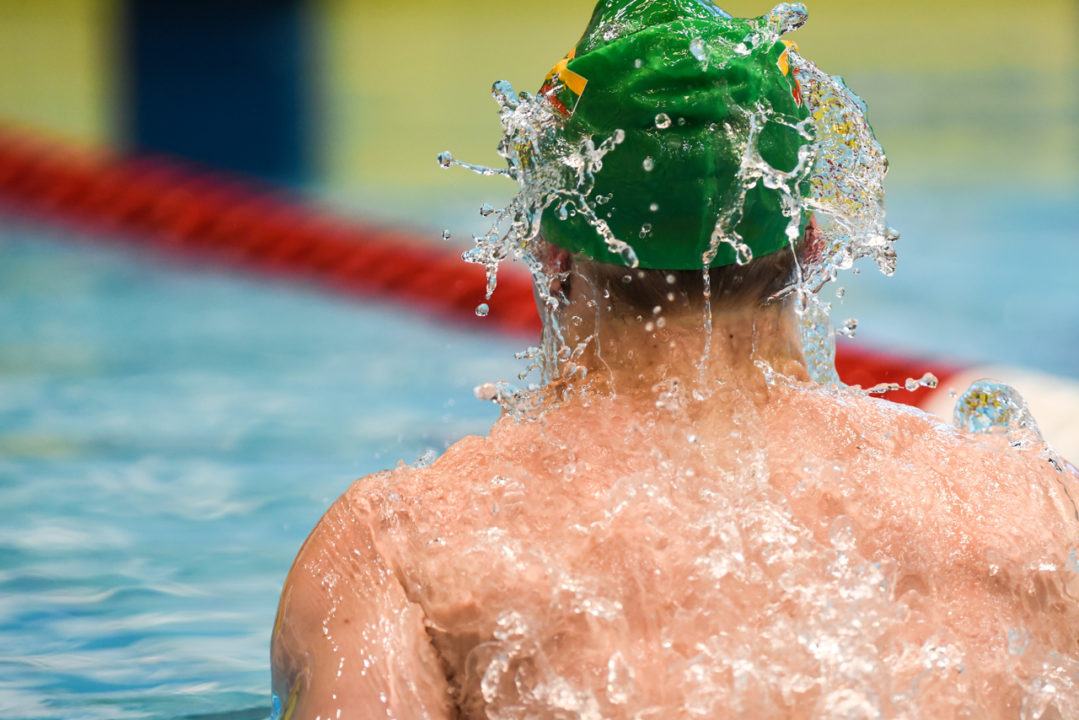 The Kuwait Swimming Association (KSA) has released a new letter regarding its candidate on the FINA Bureau, Husain Al-Musallam.

Until SwimSwam started covering the upcoming FINA elections, you may not have had any idea who Husain Al-Musallam was.

If you’re a soccer fan–or football, depending where in the world you’re reading–then possibly you heard about the high-ranking FINA member that is reportedly under investigation by the United Stated Department of Justice for his alleged participation in a FIFA bribery ring. Well, turns out it’s the same guy, Husain Al-Musallam.

There’s been quite a bit of back-and-forth on the qualifications of Al-Musallam to sit on the FINA Bureau. At present, Al-Musallam holds the second-highest position within the organization: First Vice President.

A number of interested parties would like to see Al-Musallam removed from the FINA Bureau, but for every critic there’s an apologist. Last week SwimSwam published a letter from the Asian Swimming Association (AASF) which defended Al-Musallam’s position within FINA. Paolo Barelli, candidate for the FINA Presidency and the only challenger to 81-year-old incumbent Julio Maglione, weighed in on the AASF letter, questioning its origin and author’s motives. Days later Sr. Vice President of the AASF Virendra Nanavati fired back at Barelli.

The Kuwait Swimming Association (KSA) has petitioned the AASF and FINA for Al-Musallam’s removal from the Bureau, noting Al-Musallam is a delegate from Kuwait, a federation that is suspended by both the IOC and FINA. By allowing Al-Musallam to retain his position on the FINA Bureau, the KSA says, FINA is giving Al-Musallam preferential treatment and violating its own constitution, and the sovereignty of Kuwait Swimming to nominate its own Bureau members. The AASF, in turn, claims the KSA has no authority to petition FINA or the AASF, asserting:

The KSA’s most recent response can be found here. Key points from the KSA response include:

Interestingly, the KSA does not impugn Al-Musallam for any ethical misconduct; rather, the KSA is displeased with the “procedural irregularity” surrounding his continued presence on the Bureau:

The KSA ends the letter requesting FINA “take the constitutionally and morally appropriate course of action,” and the KSA “looks forward to receiving FINA’s response to this letter (and the KSA’s Complaint) by the deadline set of 17 July 2017.” (Emphasis by KSA.)

So corrupt politicians from Uruguay and Kuwait are making significant decisions that affect all swimmers. With 2x PED dopers as well as several other positive testing blood dopers swimming in Budapest, swimming is going to lose credibility like track & field, cycling, and FIFA.

If the FINA politicians don’t clean this mess up shortly, I hope some national swim federations start throwing their weight around. If the US, Australia, Japan, and a couple European nations (like Britain, France, Italy, Hungary, Spain, Germany, etc) found it necessary to form a competing organization; FINA would cease to exist almost immediately.

Just do it . Choose a catchy name but remember Exit is taken by the Euthanasia ppl & you don’t want to sign up for that . All the colours of the rainbow are gone plus now & brown . Red & Black are the Nazis , Red & Yellow the communists , blue & yellow the EUSSR & you can’t do white . You ca not do lime green because that is my Vespa- to -be , should Paolo win .

Throw the FINA bums out.