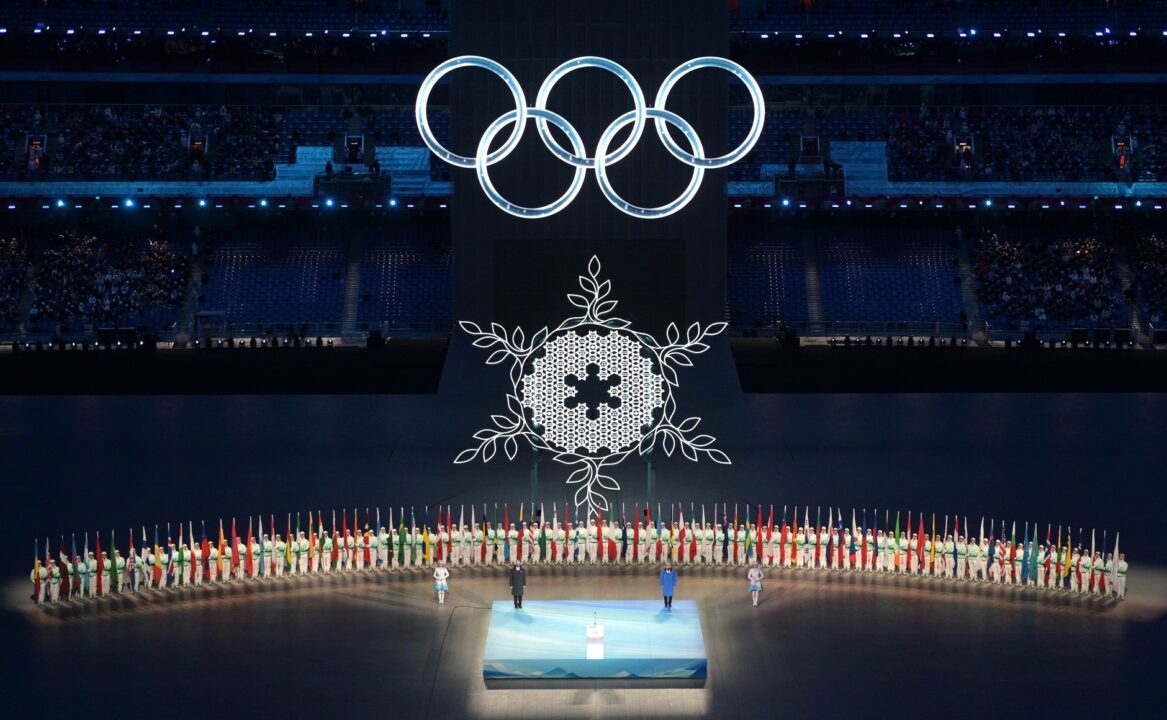 Across 24 editions of the Winter Olympic Games, the medal has risen to become a symbol of the highest achievement in sport. First introduced for the first edition of the modern Olympic Games in 1896, the Olympic medal has a longstanding tradition associated with it.

Nice. A lot more variety in shapes and materials compared to the “sacrosanct” Summer Games.

I especially liked the 1992 Albertville and 2006 Torino medal designs.