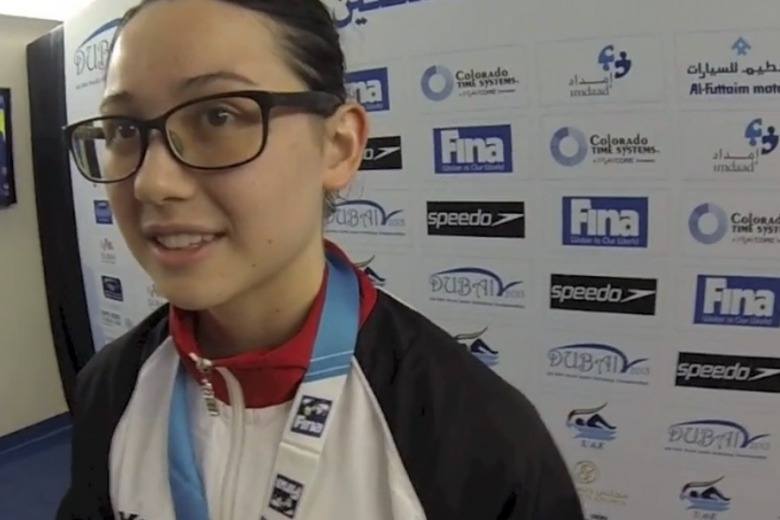 Hong Kong released their roster for the 2014 Asian Games which will be held in Incheon, South Korea starting on...

Hong Kong released their roster for the 2014 Asian Games which will be held in Incheon, South Korea starting on the 19th of September.

The Sports Federation and Olympic Committee of Hong Kong will be sending a team which includes three divers, 24 swimmers (11 women and 13 men), 8 synchronized swimmers, and men’s and women’s water polo teams.

At the 2010 Asian Games, Hong Kong swimmers came home with a total of two bronze medals, ones that they earned in the women’s 4x100m medley relay and 4x100m freestyle relay.

THEY’VE TRAINED SO HARD FOR THIS!
GO HKG!