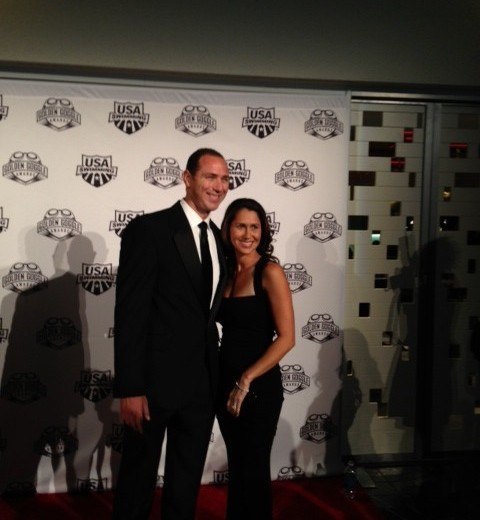 Swimmers are a unique breed. Many times, we are the only ones that can put up with each others quirks...

Swimmers are a unique breed. Many times, we are the only ones that can put up with each others quirks and obsessions. Check out the cutest couples of swimming. 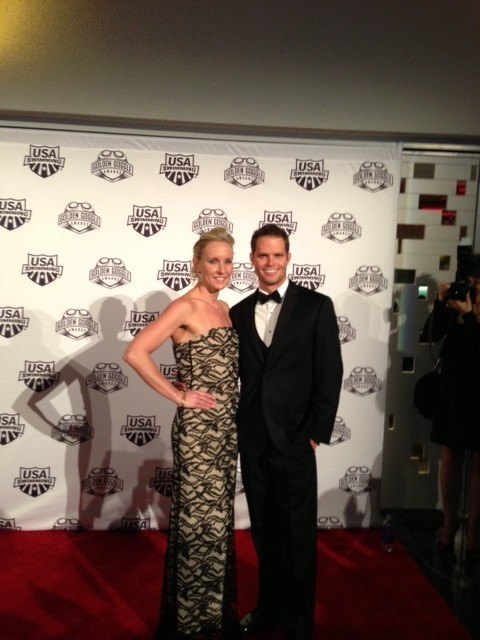 Jessica Hardy, who is nominated for the perseverance award, poses here with fiance Dominik Meichtry, a Swiss Olympic swimmer and one of our favorite Europeans ever. 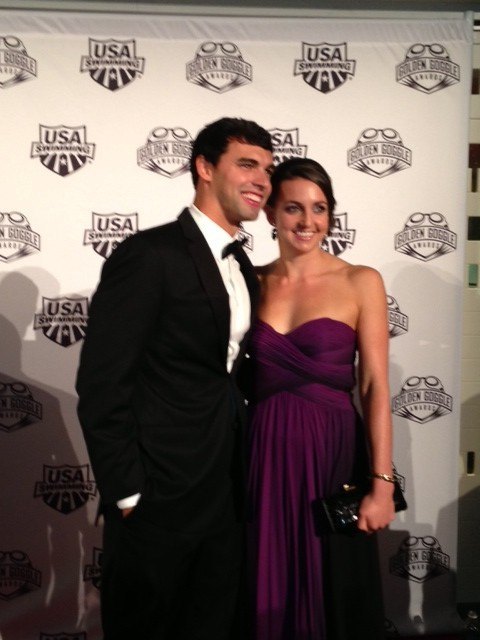 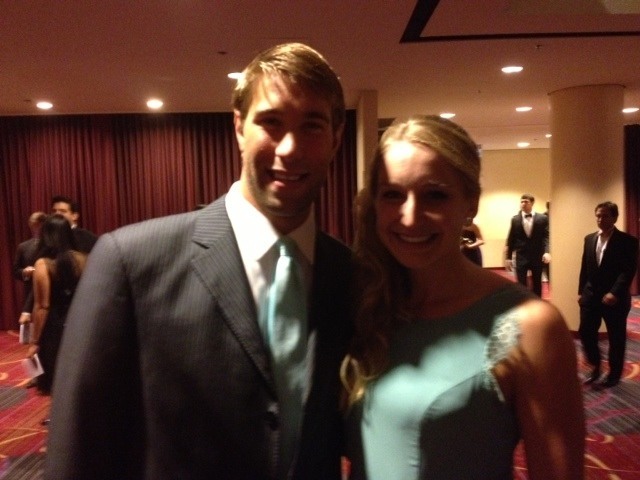 The recently-engaged Matt Grevers, Olympic Champion, and Annie Chandler, former NCAA Champion. Don’t be fooled – Annie is also really tall. Start scheming now about how we’re going to keep their offspring away from the basketball. 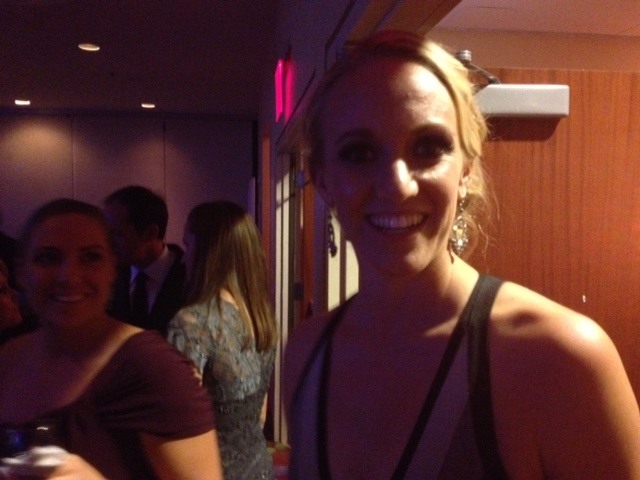 We found Dana! We know Andy is here somewhere, but for now just take our word for it: they are a gorgeous couple. Andy Grant is a former All-American at Stanford and U.S. National Teamer. 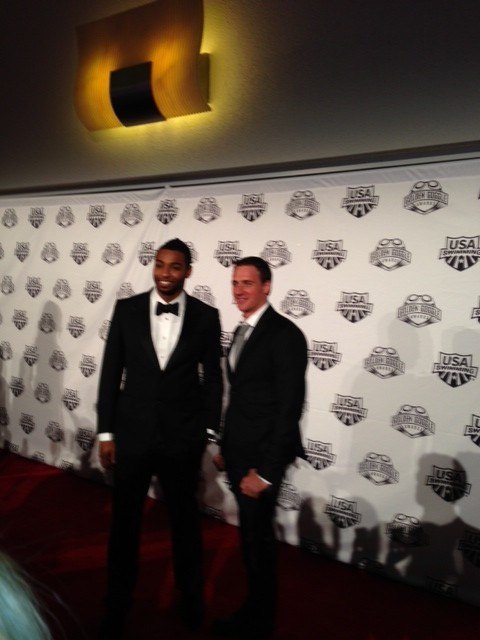 An honorable mention for the cutest bro-couple, 2012 Olympic medalists Cullen Jones and Ryan Lochte. Lochte is nominated for awards in the Performance of the Year, Relay of the Year, and Male Athlete of the Year categories.

You should have put a picture of Elizabeth Beisel and Matt McLean on here!

WE DIDN’T GET ONE! I’m still trying to figure out if we have one of EB period.

No Michael and Megan?