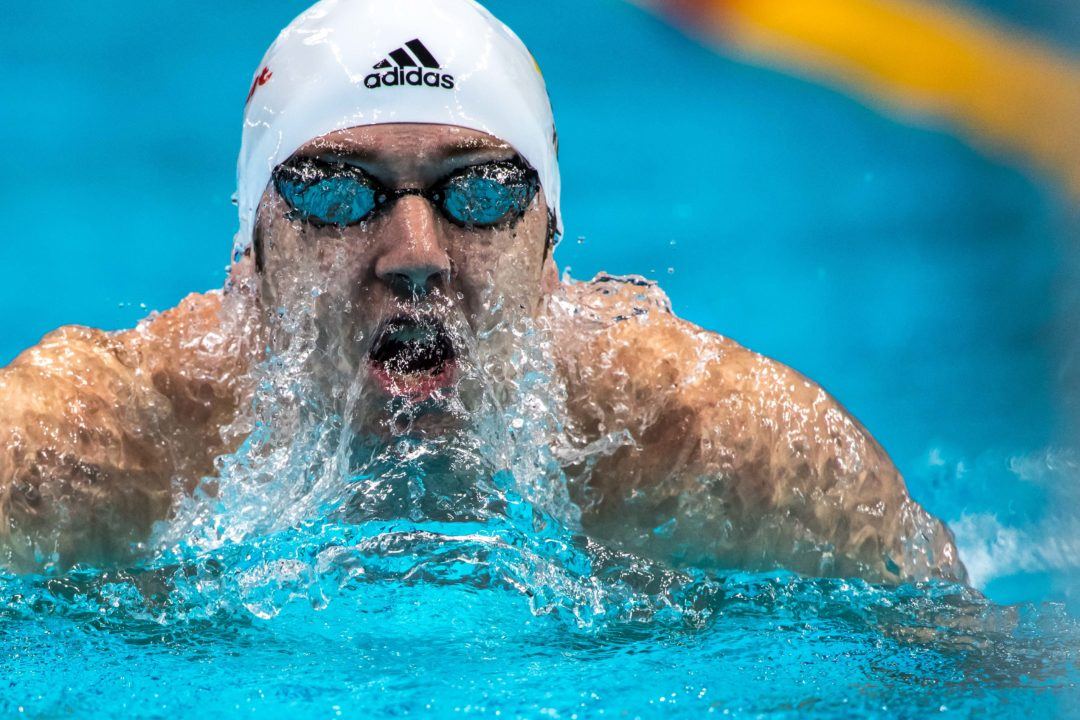 The 28-year old Koch broke the World Record in the 200 short course meters breaststroke in 2016, which he held until 3 weeks ago when Russia’s Kirill Prigoda broke it at the World Short Course Swimming Championships in Hangzhou. Koch also holds 4 individual German National Records and a 5th national record in a relay.