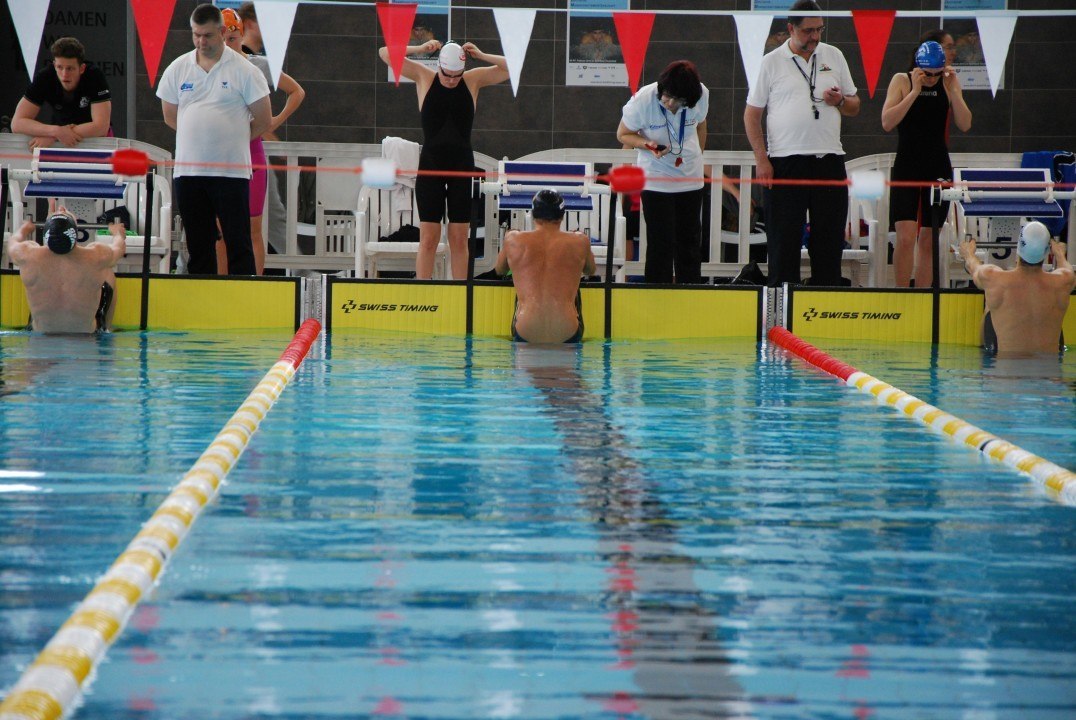 Germany has announced that it will send three men and three women to the second cluster of the 2017 World Cup. Archive photo via Daniela Kapser

Germany has announced that it will send three men and three women to the second cluster of the 2017 World Cup.

The second cluster of the 2017 World Cup has been shortened following the removal of Dubai from the World Cup schedule. The cluster will start in Hong Kong, with that meet taking place from September 30 to October 1. The Doha stop has been moved back to October 4 and October 5.

FINA just announced changes to its prize money slate for the remainder of the series – a bit of an unexpected change directly in the middle of this year’s series. The top 8 in cluster points will now earn prize money instead of just the top 6, and the prize money for the overall series winners has been increased from $100,000 to $150,000 for the winner, $50,000 to $100,000 for second and $30,000 to $50,000 for the third-place finisher for both men and women.