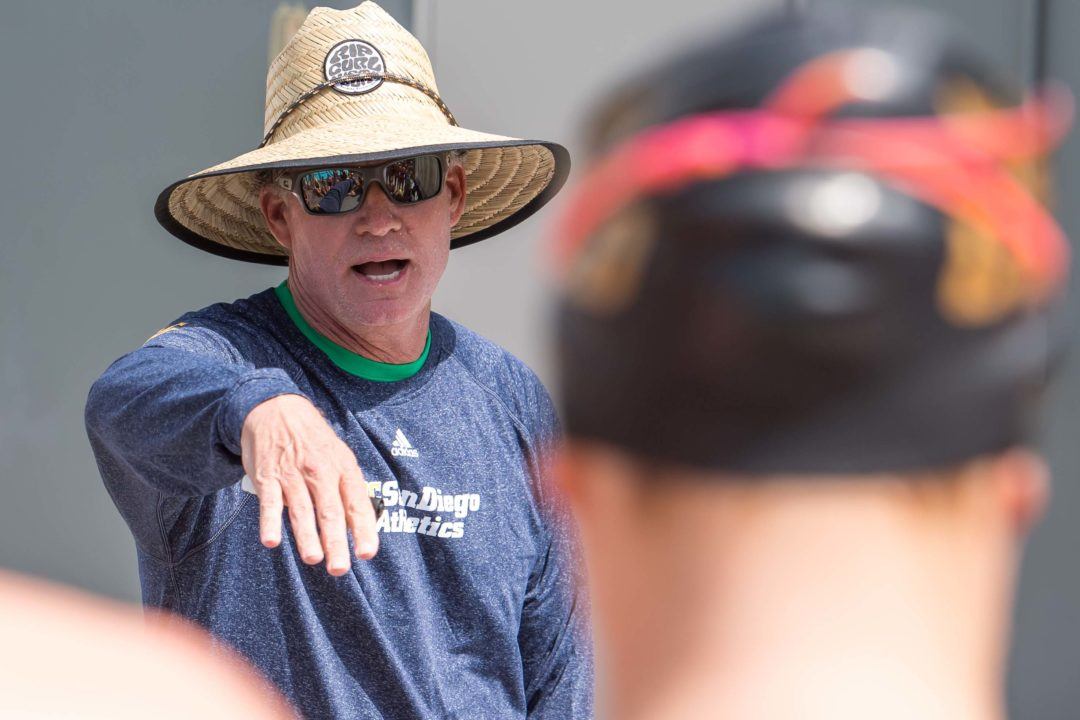 Seliskar (above) scratched his Sunday races, while Hali Flickinger and Alex Walsh both made noteworthy, but opposing, event choices.

Kyle Chalmers doesn’t seem the 200m fly often, but when he does he makes the most of it. Tonight he logged a near-personal best in the grueling event.

Team Elite – San Diego is into its full summer rhythm, with some new faces arriving in the last few weeks.

Among the swimmers currently training with the group under 2016 U.S. Olympic team women’s head coach David Marsh are

Below, check out a clip from one of the team’s famous circuit days with the club, narrated by Marsh:

Doesn’t seem like a good fit to me? Lochte and Clary both struggled with Marsh in 4im and those more aerobic events.

Agree. If I were a 4 IMer, and I got to choose where I wanted to train, it would be either at Georgia or Florida.