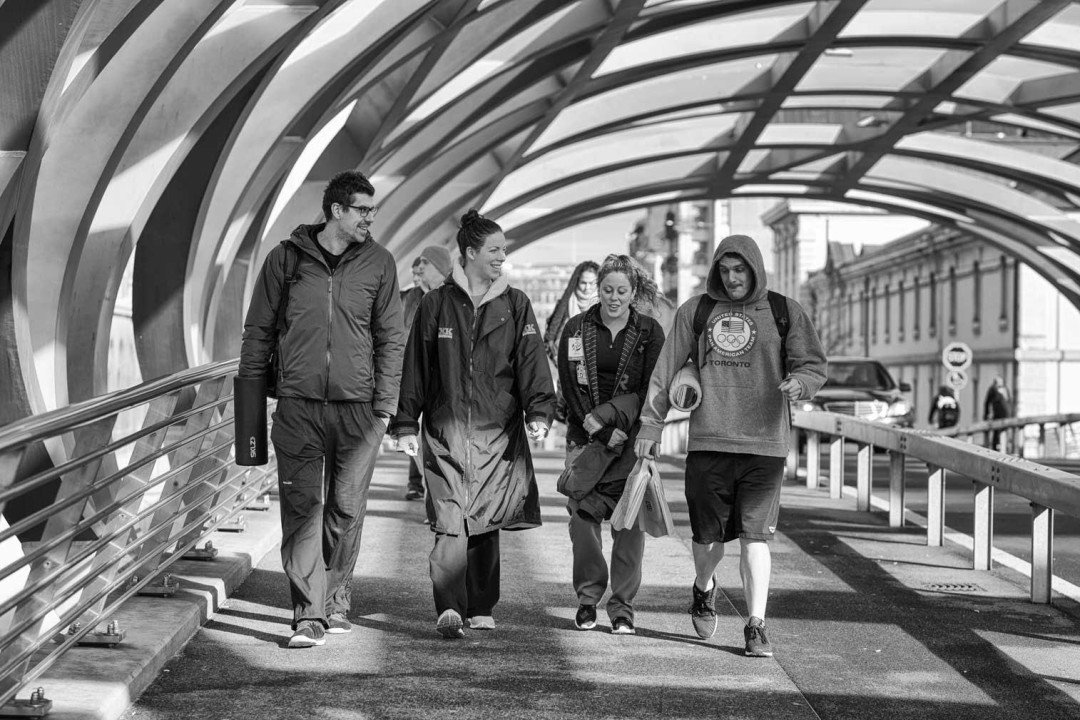 The Geneva International Challenge took place this weekend, featuring swimmers from across the world, including Damir Dugonjic, Kate Ziegler, Molly Hannis, and Brad Craig (above). Here are some snapshots from the meet. Current photo via Rafael Domeyko/Domeyko Photography

Louise Hansson of Sweden, who joined Loughborough last year, dominated day 3 with decisive wins across the 100m free, 50m fly and 100m back.

Duncan Scott first set the British 100 IM back in September and has just brought it down another 0.10 seconds to a 51.82.

Day one of the 2021 BUCS Short Course Championships saw just two finals among the event, marked by the men’s and women’s 1500m freestyle.

On  22-24 January 2016, swimmers from over 12 countries traveled to Geneva, Switzerland to compete in the 49th Challenge International Geneva. The meet was hosted by Geneva Natacion 1885 (GN 1885).  The 3-day event saw several new meet records and swimmers from Italy, England, France, Switzerland, Germany, Hungary, USA, Algeria, Portugal, Russia, and more.  GN 1885 has produced over 25 Olympic swimmers and holds the only Swiss Olympic swimming medal by Etienne Dagon, 1984 Olympics in Los Angeles, California. Head Coach Nicola Cassio said he is already planning the 50th Anniversary and it will be a tremendous celebration.  This year Coach Kajevic Kajo played an instrumental role in brining international swimmers to the event.

GN 1885 was established in 1885.  The facility was built in 1966 and remains meticulously clean and up to date with five pools: 8-lane 50 meter, 4-lane 25 meter, 25 meter diving well and 2 leisure pools.  In addition, there is a restaurant, reception area, weight room, and sauna conveniently located within the natatorium.  The facility is flanked by a professional and club hockey rinks and across the street from the Rolex headquarters.

In addition to the Challenge International Geneva, GN 1885 hosts the Coup de Noel (Christmas Cup https://www.facebook.com/coupedenoel/).  This yearly event is held in the frozen Lac Leman (Lake Geneva) every December. Last year the event, which is capped at 1,600 participants, sold out out in 40 minutes.

Coach Cassio invites everyone to the Golden Anniversary in 2017 and recommends walking along the lake front while eating chocolate.

You’ve done a great job Rafael. Gifted photographer, I’ve seen a whole lot of others, but this one … is numbler ONE.