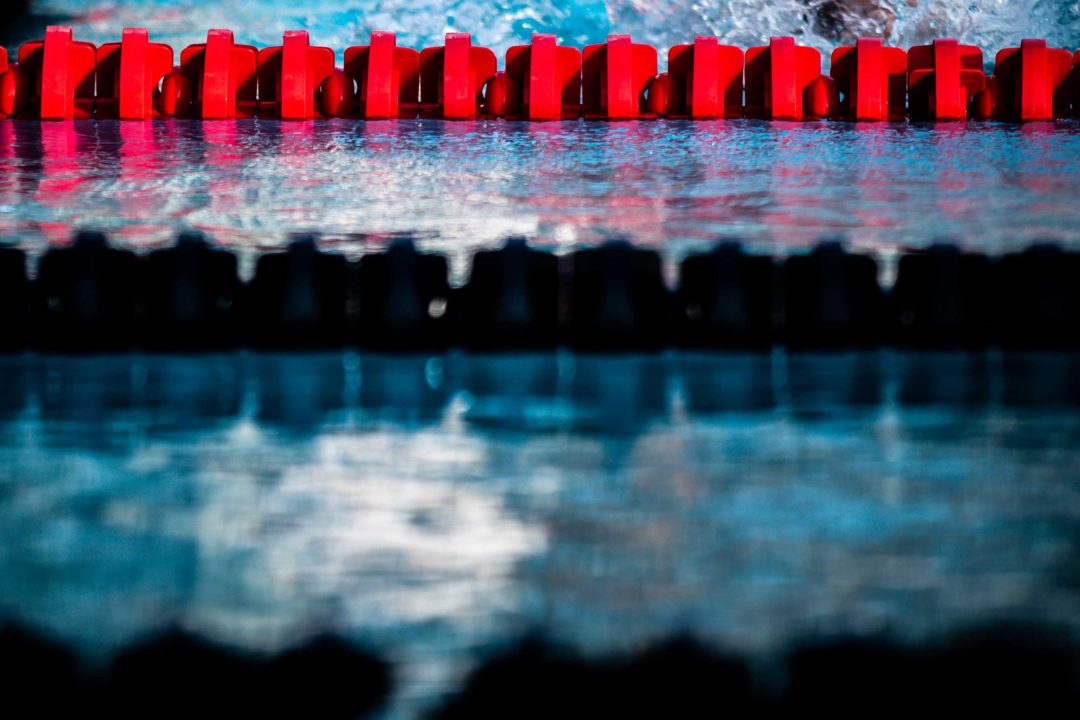 Garrett McCaffrey has stepped down as head coach of the Phoenix Swim Club after nearly a decade with the Arizona-based club. Stock photo via Jack Spitser/Spitser Photography

Garrett McCaffrey has stepped down as head coach of the Phoenix Swim Club after nearly a decade with the club. McCaffrey confirmed the news on Thursday.

“I’m proud of all we accomplished in the last 10 years at Phoenix Swim Club and grateful for all the people who were part of it,” he said. “My watch is ended.”

McCaffrey was a collegiate swimmer at the University of Washington and University of Missouri. He was also a co-founder of SwimSwam News.

The Phoenix Swim Club doesn’t currently list a head coach or interim head coach. Takahisa Ide continues to be listed as Head Masters Coach, and Ken Maczuga is listed as the Head Age Group Coach. Phoenix Swim Club is based out of Paradise Valley, Arizona, and has won two Arizona Senior State Championships during McCaffrey’s tenure with the club.

UT? (Whatever you think the ‘T’ stands for is exactly what I meant)

Maybe now he can get back to announcing/making swim videos!

Garrett would be one of my first choices to replace Rowdy.

Rowdy is the goat

You’re entitled to your own opinion, even if it is wrong…

He was solid with Floswimming. Hopefully he stays involved with the sport.