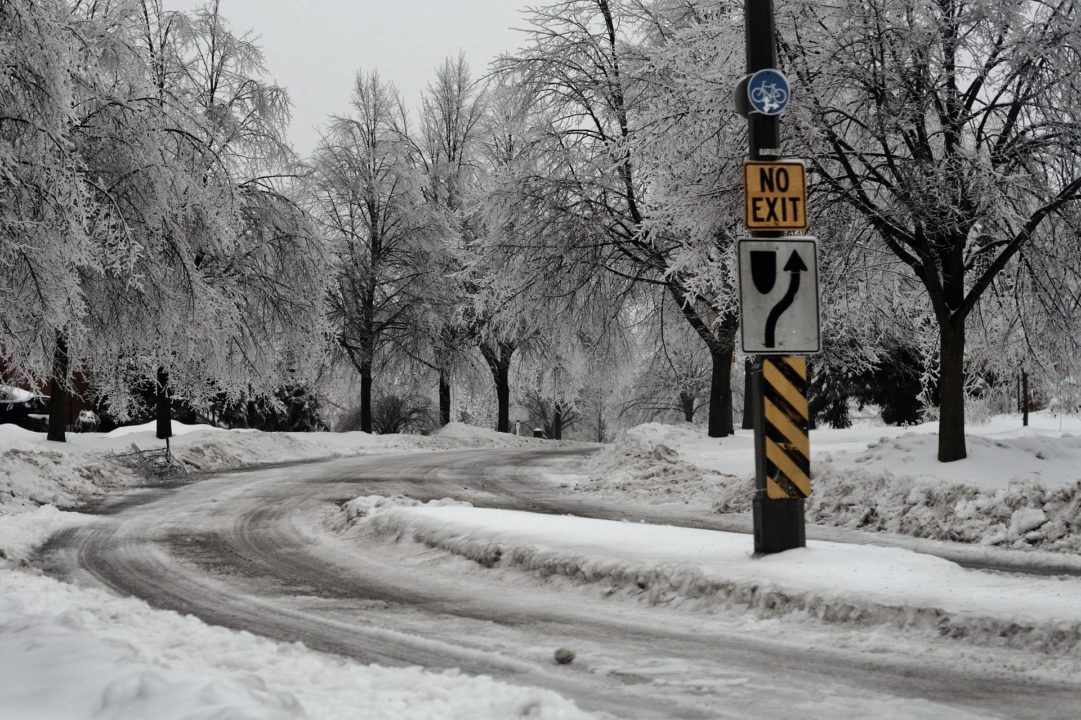 Icy condditions in eastern Missouri have caused the cancellation of at least two college meets this weekend.

A swim meet scheduled for Friday between regional foes St. Louis University and Eastern Illinois University was cancelled due to inclement weather. The meet was scheduled to take place in St. Louis, which is currently under an Ice Storm Warning.

The storm, which is rolling across eastern Missouri, has already cost at least two lives due to icy highway conditions, as well as several pileups.

St. Louis will return to action next weekend when they travel to swim Evansville on January 21st and at the Butler Invitational on January 22nd. Eastern Illinois will race next weekend against Ball State and Indiana State in Terra Haute, before finishing their regular season at Valparaiso.