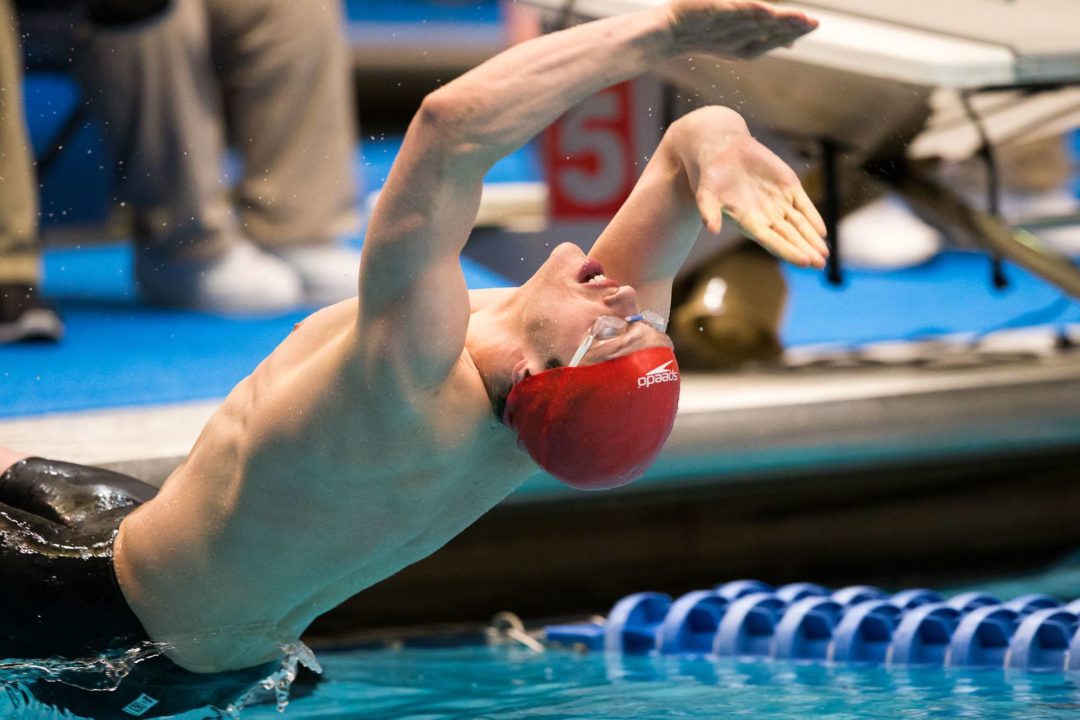 Eric Ress missed his bid for Worlds, but will compete for the French in two big meets this summer: The World University Games in Russia, and the Mediterranean Championships in Turkey. (Photo Courtesy: Tim Binning/TheSwimPictures.com)

Even in a year where French depth seemed to be waning at their National Championships two weeks ago, the federation has still found room for 25 swimmers on their roster that will head to the 2013 World Championships in Barcelona, Spain this summer.

That roster is led by the country’s three biggest stars: Olympic gold medalists Yannick Agnel, Florent Manaudou, and Camille Muffat. Add to that group Jeremy Stravius, who had a breakout meet at French Nationals and is a serious medal contender in several events.

Also on the team is the 20-year old Mehdy Metella. He is perhaps the future of French butterflying, if not all of French swimming, and is making his first senior international appearance for the French team.

France has also revealed its World University Games roster, that will include big names Eric Ress (who trains in the United States at Indiana) and Benjamin Stasulius. See that roster here.

Also Among the 7 Teams Named Monday:

It’s Florent Manaudou instead of Frédérick Bousquet in the country’s 3 biggest stars who are olympic champions last year.