Former Longhorns Katy Arris-Wilson and Robin Carter To Be Honored 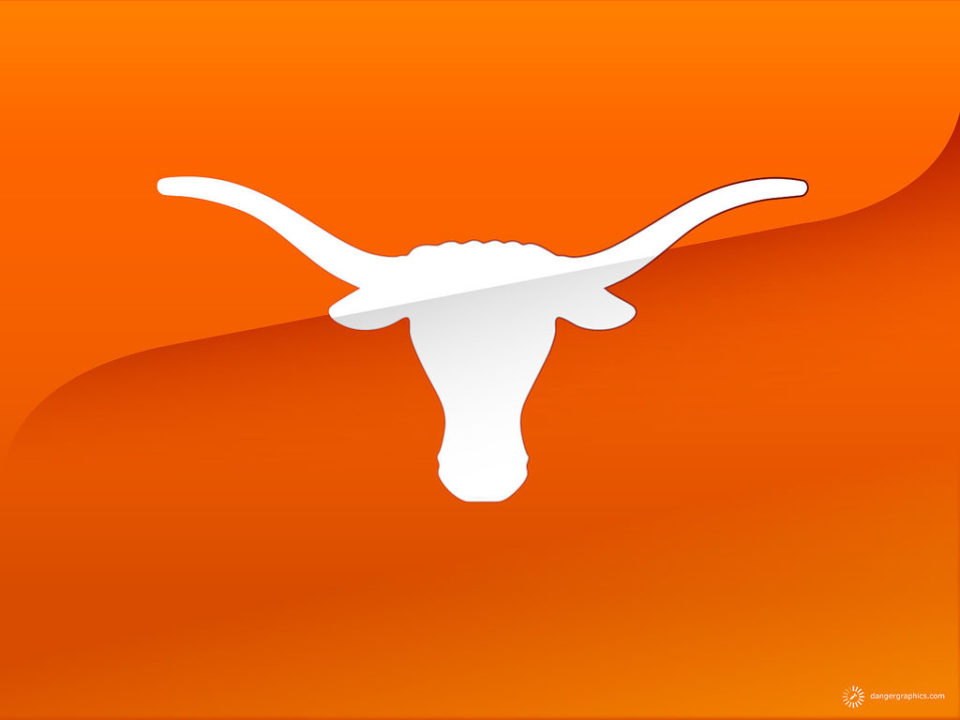 The University of Texas is inducting five former UT student-athletes and one athletics staffer into the UT Women’s Athletics Hall of Honor on Friday, Nov. 1 at the Frank Erwin Center in Austin. Among those being honored are two Longhorns swimming and diving standouts: Katy Arris-Wilson and Robin Carter.

The rest of the 14th Longhorn Women’s Hall of Honor class is made up of: Kelly Pace Wilson, five-time All-American in tennis who guided Texas to two NCAA team championships; Melaine Walker, Olympic gold medalist and three-time NCAA champion in track who led UT to a pair of NCAA team titles; Diane Watson, two-time All-American in volleyball who paced Texas to its first NCAA semifinals appearance; and Susan Sigmon, long-time staff photographer who has served 31 years (1982-present) with UT Athletics.

From the UT Athletics press release:

A 20-time All-American who helped the Longhorns to NCAA team titles in 1990 and 1991, Arris-Wilson (1989-92) left Texas as one of the most versatile swimmers in school history. She earned an individual NCAA title in the 1,650 freestyle in 1992 and was a member of two NCAA champion relay squads, helping UT’s 400 freestyle relay claim the crown in both 1990 and 1991. Arris-Wilson won three Southwest Conference individual titles and five SWC relay crowns in her career. She was named the SWC Scholar-Athlete of the Year and the state of Texas’ NCAA Woman of the Year Award in 1992, while also earning a NCAA Postgraduate Scholarship following her senior season.

The 1994 NCAA Women’s Diver of the Year, Carter (1992-95) is one of only four female divers in UT program history to earn All-America honors in all four years. She won the NCAA three-meter diving title as a junior in 1994 and finished her career as an 11-time All-American and five-time Southwest Conference champion. Carter helped lead Texas to top-five team finishes at the NCAA Championships in each of her four seasons in Austin.

Great Robin! I know your Dad (my cousin) is proud of you! Wish we would hear more from your side of the family…Miss you Jimmie…Love!!

Katy is president of TIDE Swim Team in Virginia Beach, which is indeed doing rear things for the next generation.
Congratulations, Katy!

I didn’t overlap Robin, but this is a well-deserved honor for Katy. I remember her ripping up the pool and records in Virginia age group swimming long before she was a Longhorn. I think she’s still deeply involved in swimming down in the Tidewater area, leading good things for the next generation of swimmers.