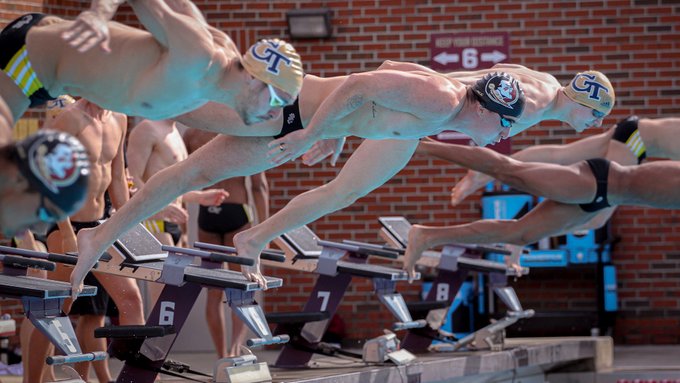 The Seminole men are seeking its first program win against the Tigers (0-18), while the FSU women last defeated Auburn in 1983 (3-14 all-time). Archive photo via Florida State Athletics

TALLAHASSEE, Fla.  –  The Florida State swimming and diving teams will hit the road for a top 25 contest against Auburn on Wednesday at 1 p.m. at the James E. Martin Aquatics Center.

“We’re excited to get back to racing again,” FSU head coach Neal Studd said. “It’s good for us to get indoors as we prepare for ACCs against a very good SEC opponent.”

Both 1-meter and 3-meter diving will run simultaneously to swimming.

Live timing will be available.

Auburn has faced Georgia and Georgia Tech this season.

Both teams also placed second at the Auburn Fall Invite behind No. 5/10 Florida.

So Auburn had to pull out of a meet on Friday against Alabama due to covid positives from last Monday but are already back on Wednesday? Are those who were positive back out of quarantine already?

There are specific guidelines that must be followed so yes.