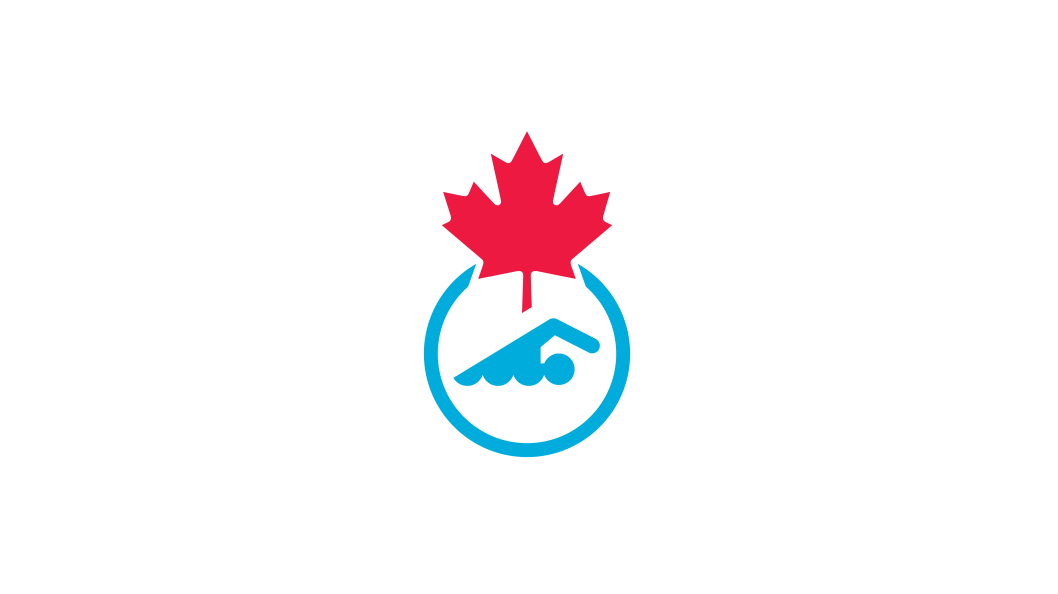 Keep in mind that in para swimming, the objectively fastest swim does not always win the race — times are plugged into a formula that accounts for a given swimmer’s classification, effectively leveling the playing field.

32-year-old Jonathan Dieleman kicked things off with a new SM4 Canadian record in the 150 IM, going 3:17.41 for the unopposed win.

Overall, swimmers broke 10 Canadian records over the course of the three-day meet.