Fish Out of Water: The SwimSwam Podcast, Episode 5: Becca Mann 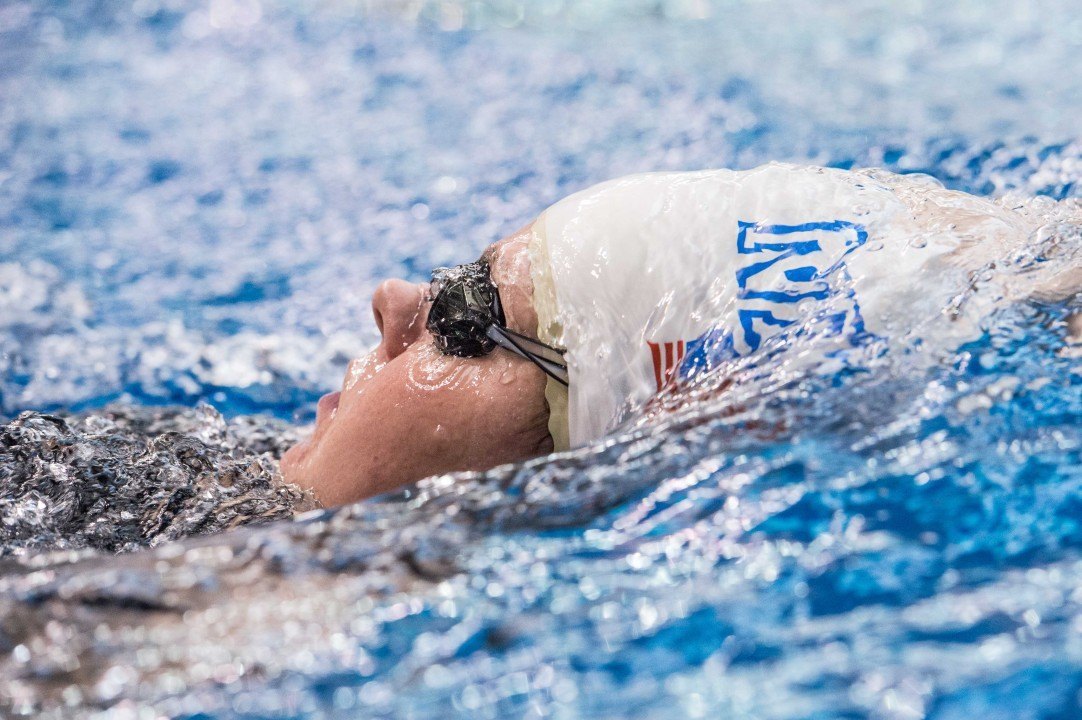 Becca Mann is a swimmer, a writer, and a filmmaker who took on one of the most grueling swims in history earlier this year, swimming for 21 straight hours. Archive photo via Mike Lewis/Ola Vista Photography

The latest episode of Fish Out of Water: the SwimSwam Podcast has arrived, hosted by John Culhane, who is joined each month by members of SwimSwam staff (this week, Karl Ortegon and Torrey Hart) as well as a special guest (this month: Becca Mann).

She would eventually commit to swim at USC, but her interests go far beyond the pool. She published a fantasy novel, “The Stolen Dragon of Quanx,” before graduating high school, and is currently enrolled in the prestigious USC School of Cinematic Arts. A talented writer, Mann has contributed a few of the most interesting articles ever run on SwimSwam, including a three-part series from 2014 when she went to Kansas to train with Michael Andrew in the still-foreign world of USRPT.

More recently, Mann completed a historic triple Maui Nui Channel crossing, making her the first recorded human swimmer to ever do so. After taking time to decompress, Mann penned another introspective piece about the limits that she pushed her body, and mind, to during that swim.