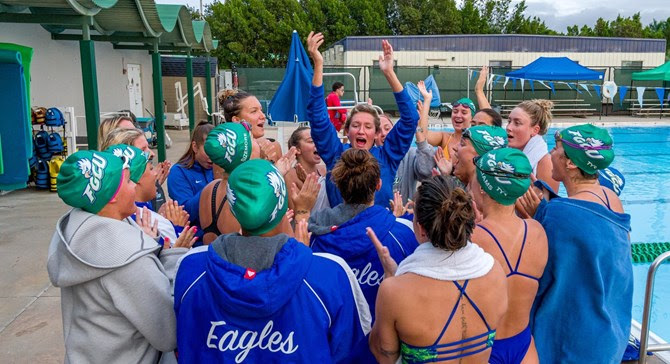 In the wake of Hurricane Ian, FGCU has canceled their season opener against Campbell. The meet was scheduled for October 14-15. Stock photo via FGCU Athletics

Florida Gulf Coast University (FGCU) has announced the cancellation of its season-opening meet against Campbell, which was originally scheduled for October 14-15 in Fort Myers, Florida.

The FGCU athletic department cited a “lack of hotel availability” for the cancellation after Hurricane Ian ripped through the area last week. The damage left many homes destroyed in Fort Myers and surrounding areas, forcing local residents into hotels and temporary shelters.

The Osprey Invite hosted by the University of North Florida is another competition that has been impacted by Hurricane Ian, as it was originally scheduled for this past weekend. The meet, which now hosts Florida State and Georgia Southern, has since been rescheduled, and will take place October 7 at 2pm.

Hurricane Ian made landfall last week near Fort Myers as a Category 4 hurricane. The latest death toll reported by CNN has now reached at least 100, with over half the deaths reported in Lee County, where FGCU is located. The death toll is expected to rise as recovery efforts pick up in the coming weeks.

CNN also reported that some Florida residents in hard-hit areas may not have power for months due to the structural damage. Additionally, some areas remain under a Boil Water Notice while water lines continue to be repaired.

Research firm CoreLogic estimates that damages could be anywhere from $30 to $50 billion in Florida alone, making it the costliest storm in the state’s history.

FGCU canceled all classes and non-essential activities on September 27th in anticipation of the storm. They are tentatively planning to resume normal operations on October 10th.

FGCU swimming and diving is slated to return to action on October 28th at the Bellarmine Duals, where they will travel to Louisville to take on Bellarmine, Gardner-Webb, and Southern Indiana.

Appreciate the word getting out. The team is doing ok, still working on getting back into their rooms and finding consistent food. With restaurants starting to open and more supplies being brought to stores, it’s helping.

But more importantly, they have been able to get into the community and help families that were not as fortunate as our campus community.

Danget! I was planning on attending!