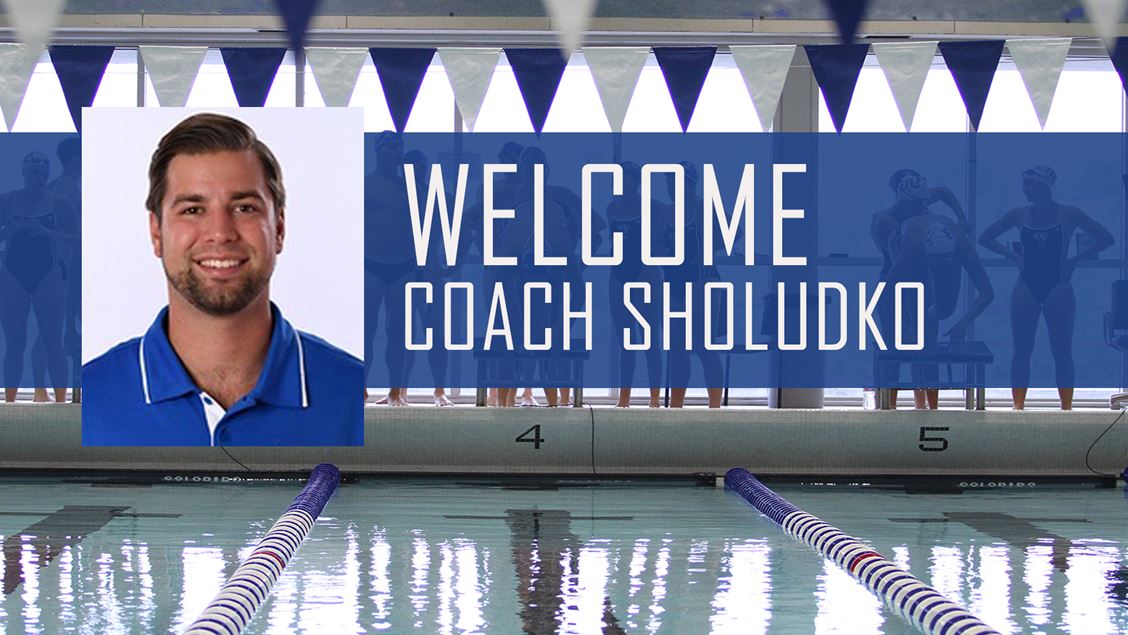 Evan Sholudko was set to lead the Assumption College men into its first varsity season in 2019-2020; instead, he'll coach the men and women at D1 EIU. Current photo via Eastern Illinois Athletics

Eastern Illinois University in Charleston, Illinois has announced the hiring of Evan Sholudko as the team’s new head men’s and women’s swimming coach. Sholudko will start in Charleston in late August and becomes the seventh head coach of the men’s program and eighth head coach of the women’s program.  The programs have been coached by a combined head coach since 1979 when long-time coach Ray Padovan took over both duties.

He spent the 2017-2018 season as an assistant with the Assumption women’s program, where he helped lead the team to a 2nd-place finish at the NE10 Championships. Before that, he spent a season with Division III Stevens Institute of Technology as a men’s and women’s assistant and aquatics director – where he worked primarily with sprinters.

Sholudko is a 2016 graduate of Division I UMass-Amherst, about 50 miles west of Assumption College in Worcester, where he was a four-year scorer at the A10 Championships.

Eastern Illinois kicks their season off unofficially on September 21st with the EIU Pentathlon exhibition; their first intercollegiate dual will be against Valparaiso on October 5th.

EIUS’s men finished 5th out of 6 teams in the Summit League last season while the women placed 6th out of 6 teams: in both cases, those were repeat placements from the year prior.

Evan
Best of luck in your new position. I know you will make Massachusetts proud in the Midwest!