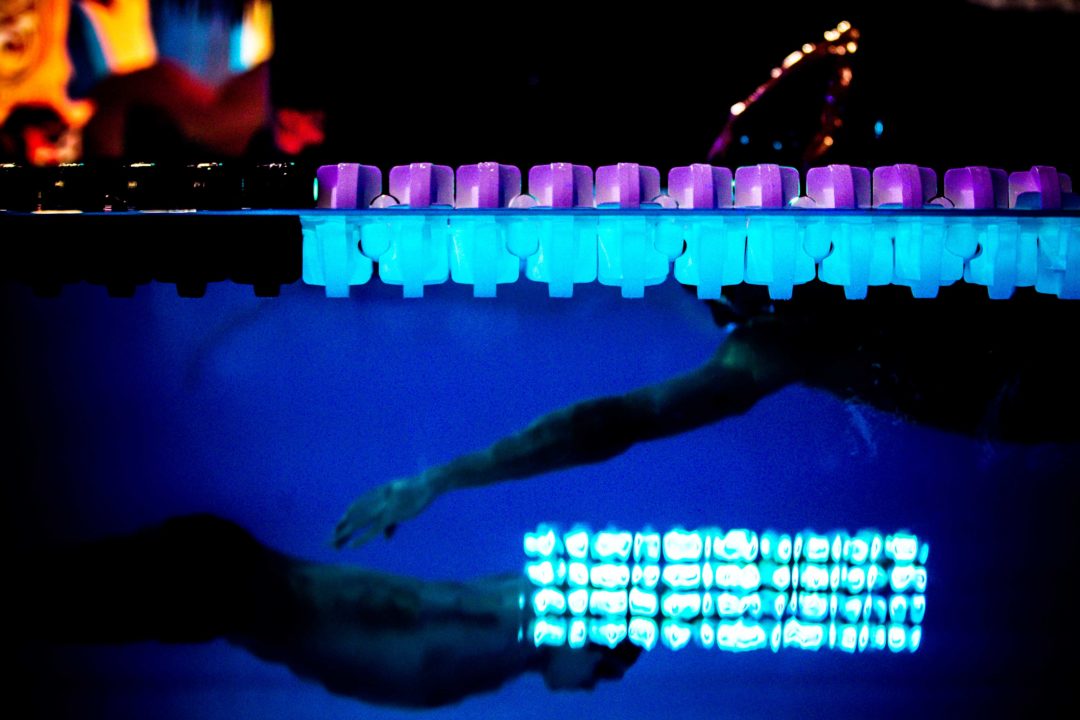 The 2020 LEN European Junior Diving and European Junior Swimming Championships set for July of this year in Edinburgh and Aberdeen, respectively, have officially been postponed.

The Stakeholder Group and Local Organizing Committees (LOC) within the UK, in agreement with the European governing body for aquatic sports, LEN, made the decision today, April 2nd.

“We realise this will come as a disappointment to the athletes, teams and federations who have been looking forward to competing in this event, however, following the advice of both the UK and Scottish Governments, both of the venues involved are closed indefinitely to protect public health,” read the LEN statement.

In terms of the revised date, organizers are looking at possible new time frames for the elite competition, but no specifics have been determined at this time.

The 2020 European Aquatics Championships were already postponed as of March 20th. The original dates for that biannual senior competition were May 11th – 24th in Budapest, Hungary.

Another competition, the European Youth Olympic Festival (EYOF) set for 2021 in Banská Bystrica, Slovakia, is also now being reviewed. Its dates clash with the postponed Olympic Games now set to begin on July 24th.

The European Olympic Committee assures athletes, coaches and fans that they will determine new EYOF dates soon, ‘but in any case, the event will not be cancelled.’