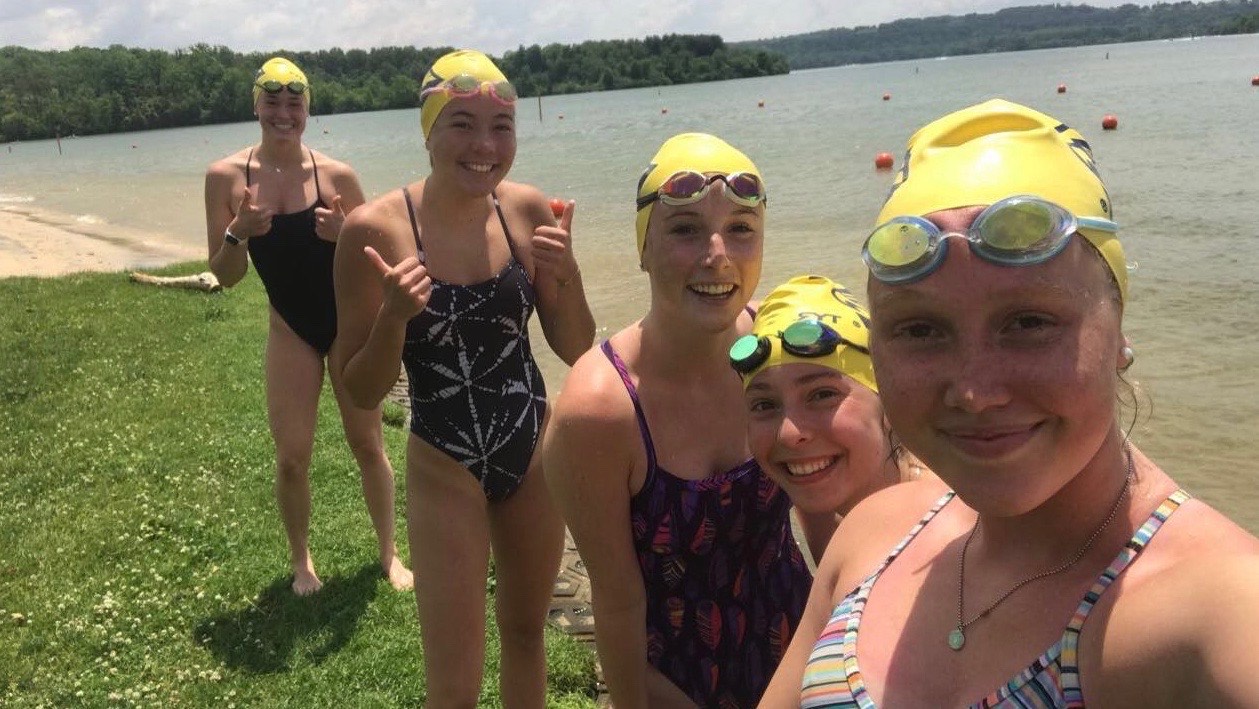 Earlier this month, Emory organized a team fundraiser: for every $5 donated on behalf of an Emory team members, that athlete was tasked with 10 minutes of exercise. Over just one weekend, Emory athletes compiled 150 hours of exercise and raised nearly five thousand dollars. The team posted a statement about the fundraiser on Instagram:

The fundraiser came amid nationwide protests over the death of George Floyd, a black man killed while in the custody of Minneapolis police officers in May. Four Minneapolis police officers have been charged in the killing: Derek Chauvin faces second-degree murder, among other charges, and J. Alexander Keung, Thomas Lane and Tou Thao are charged with aiding and abetting murder.

Emory’s fundraiser came after a public statement in support of the Black Lives Matter movement:

The Atlanta Solidarity Fund provides support for people who are arrested at protests or prosecuted for being involved with social justice movements, according to its website.

Zoe Walker is a rising junior for Emory. She said the team had already been sharing workouts with apps like Strava and Zoom, even while the Emory roster was scattered across the country amid the coronavirus pandemic.

“That team closeness led to us being able to create the fundraiser idea together and know that this could be successful because we excel at working together towards a common goal,” Walker said. “We were involved in something that was bigger than the team, making a change in our society, pushing for racial justice and equality.”

A team fundraiser directed at the issue of racial justice hit home for Walker, who spoke to SwimSwam about growing up as a Black woman in a predominantly white sport.

“Most of my social interactions are with friends that I’ve made through swimming,” Walker said. “I’ve spent a lot of time with people who experience the world differently than I do as a result of race. That has always been a disconnect for me, often being one of only a few people of color on deck or in practice.

“I’ve always loved swimming and love the people that I’ve been surrounded with since I started the sport, and especially at Emory, but being a minority in such a large majority will always have an effect on me.”

Walker said she’s been fortunate not to have experienced many hurtful interactions in the sport based on race, but also shared how even just pointing out differences can make someone feel ostracized in the sport.

“There have been a couple of times when people have made insensitive comments that I don’t think were intended to be hurtful, but they served to highlight my difference as a black swimmer in a negative way,” Walker said.

We asked for advice for coaches and swimmers who want to avoid those unintentionally hurtful comments and make their programs feel more welcoming to swimmers of all races.

“Ask about the small things that might have impacts unknown on swimmers who are not in the majority,” Walker said. “Fostering team conversations about race, ethnicity, gender and sexual identity, as well as inclusiveness creates an environment where people are willing to share difficult experiences they may have encountered.”

Emory swimmer Cailen Chinn shared the following photos of the team exercising to raise the funds.

“I have never felt a stronger sense of pride in my Emory Swim & Dive community,” Chinn said. “I hope that this inspires other teams across the country to affect change in their local communities as much as we have in ours.”

Hopefully they have a plan on how to manage the donations that come in. We found out last week that the Minnesota Freedom Fund received $35 million but only used $200K to bail people out. I’ve read stories about the criticism and their response and they simply do not know what to do with the money at this point.

I have a common sense question : if they were arrested, is it because they were not respecting social distancing ? If we go all together in a church, we’re gonna get arrested too. If there are rules because of the pandemic situation, there are rules, unless we keep being hypocrites and say that different rules apply in a different way depending on what you gather for.

Eddie – if you are tear gassed and shot with rubber bullets for going to church, I’m sure you’ll find someone to fundraise in your support.

Correct me if I’m wrong, but at church, the assault of business owners and destruction of private and public property after the gospel reading and before communion, right?