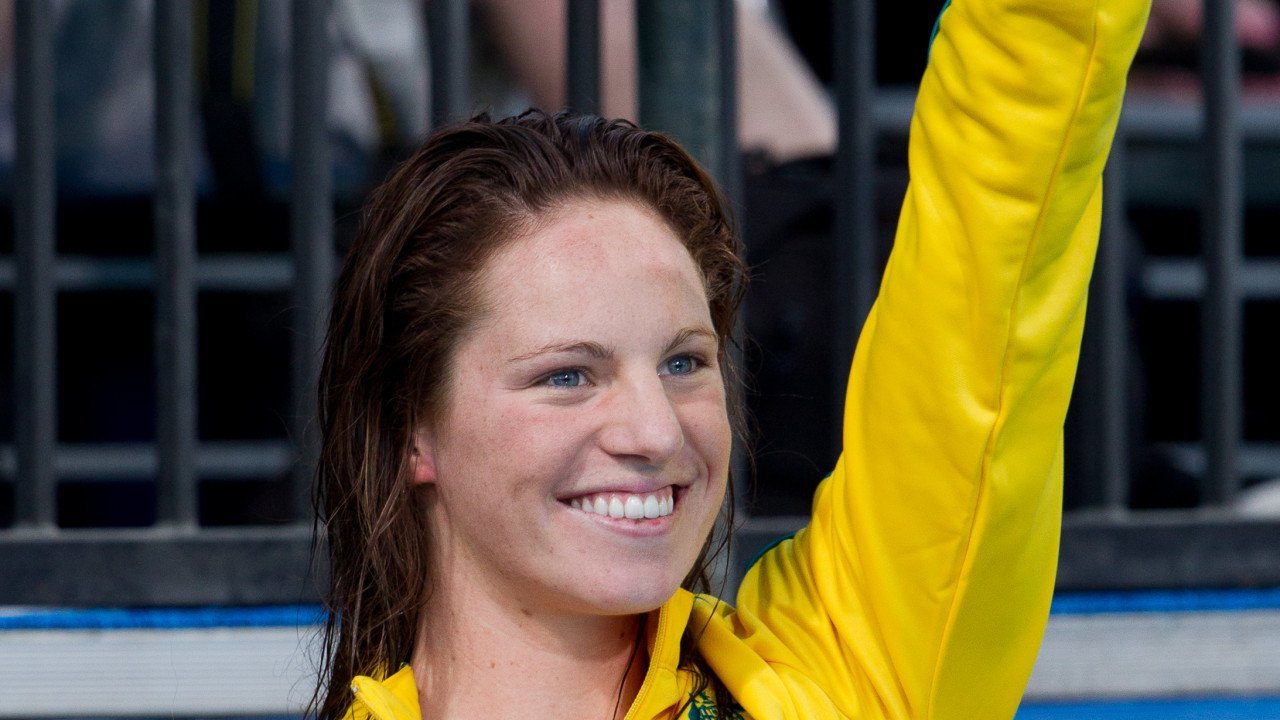 Australian backstroker Emily Seebohm will face a wrinkle in her training plans as her longtime coach Matt Brown is set to move to Melbourne next month. Archive photo via Tim Binning/TheSwimPictures.com

Australian backstroker Emily Seebohm will face a wrinkle in her training plans as her longtime coach Matt Brown is set to move to Melbourne next month.

Brown coached Seebohm to an Olympic silver medal in 2012, and also guided the 22-year-old to a huge summer that included a gold medal and two upsets of American world record-holder Missy Franklin at Pan Pacs.

But according to the Courier-Mail, Brown was fired from his club last summer, being notified by e-mail while he was coaching at the first day of Pan Pacs. He and his group of high-level swimmers have been bouncing from pool to pool since, trying to keep training going through Australian Nationals. Those happened last month, with Seebohm winning all three backstroking distances.

But Brown could only coach on his own, without a salary, for so long, and he eventually had to accept a coaching position in Melbourne that starts next month.

That leaves Seebohm looking for a new team and coach to join in the Brisbane area as she readies herself for this summer’s World Championships and next summer’s Olympic Games.

Just 22 years old, Seebohm is still a rising swimmer and is one of the top candidates to upset 2012 gold medalist Franklin in either backstroke race.

rumour has it that she is off the Richard Scarce at Palm Beach on the gold coast.
there is also some movement that Emma McKeon has left vince raleigh and has moved to michael bohl at st peters club ……

There would be no place better for her than with Simon Cusack at Commercial.

The Campbell Sisters and Sprenger have flourished there

Massive debacle that happened at Nudgee.

I’d back her to head to Commercial or St Peters ( Cusack & Bohl).

Having two on the rise 100/200 Backstrokers in Larkin & Wilson at St Peters may be a good option for Seebohm.

Interesting in terms of her heading to Palm Beach with Scarce, any more info in regards to that?