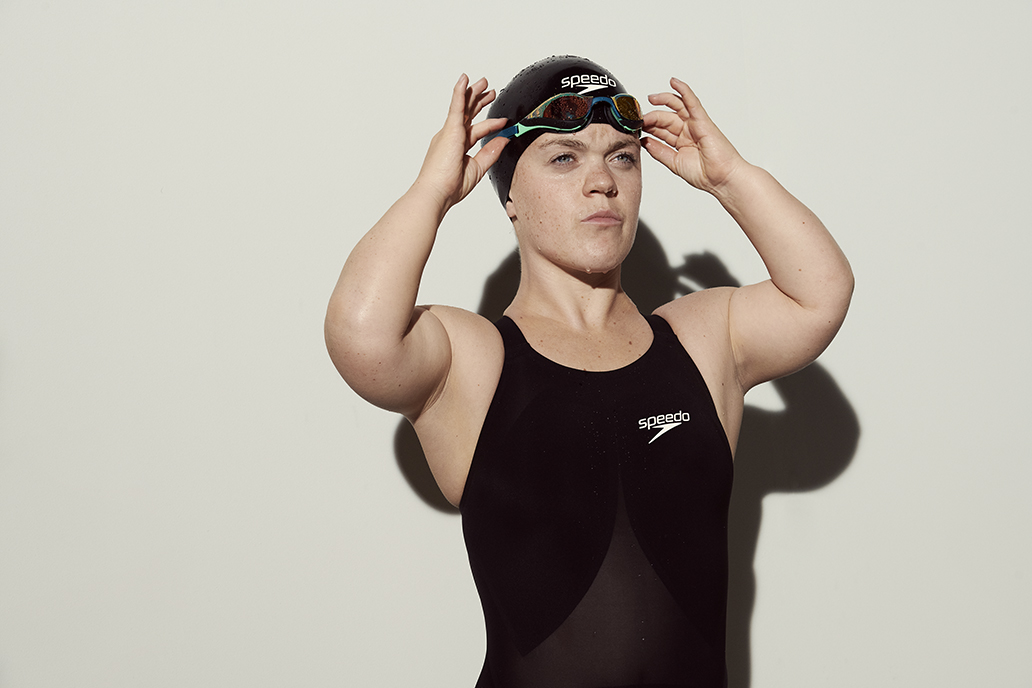 Recently-retired British swimmer Ellie Simmonds will be on the next season of the hit BBC celebrity dance show Strictly Come Dancing.

The 5-time Paralympic gold medalist follows in the footsteps of countrymate Adam Peaty, who made it through week 7 of the 13 week competition before being voted off the show.

Unlike Peaty, though, Simmonds won’t be returning to competitive swimming after her appearance on the show. The 27-year old announced her retirement after the Tokyo 2020 Paralympic Games, where she didn’t earn any medals for the first time in her career.

Simmonds has been in the Paralympic spotlight since the 2008 Paralympics where, at 13 years old, she won two gold medals as the youngest member of the British team.

Simmonds, who has achondroplasia, the most common cause of dwarfism, competes in the S6/SM6/SB6 categories.

The full cast of the 2022 run of Strictly Come Dancing has not yet been announced, but among the first six confirmed attendees are comedian Jayde Adams, television presenter and journalist Kaye Adams, actress and singer Kym Marsh, television presenter Richie Anderson, and actor Will Mellor.

The show, which is the British version of the international Dancing With the Stars franchise, pairs celebrities with professional dancers. Each week, the pairs learn a dance in a new style and perform for a set of judges and the voting public.

The show is consistently one of the most-watched shows in the UK. Last year’s season drew an estimated 12.1 million viewers at its peak for the finale, according to British television ratings agency BARB. That was more than twice as high as the next-most watched show that week, and represents almost 60% of televisions in use at the time tuning in.

The 2022 season will be the 20th season of the show. The only other swimmer have appeared on the show, besides Peaty and Simmonds, include Olympic swimmer Mark Foster (11th place, season 6).

The debut date for the 2022 season has not yet been announced, though the series usually launches in September or October.

I really want Ellie to win Strictly come dancing, she is such a lovely lady, I wish her all the luck in the world

It is literally the same franchise as DWTS. The British version is the original, and it was rebranded at DWTS in most of the world.