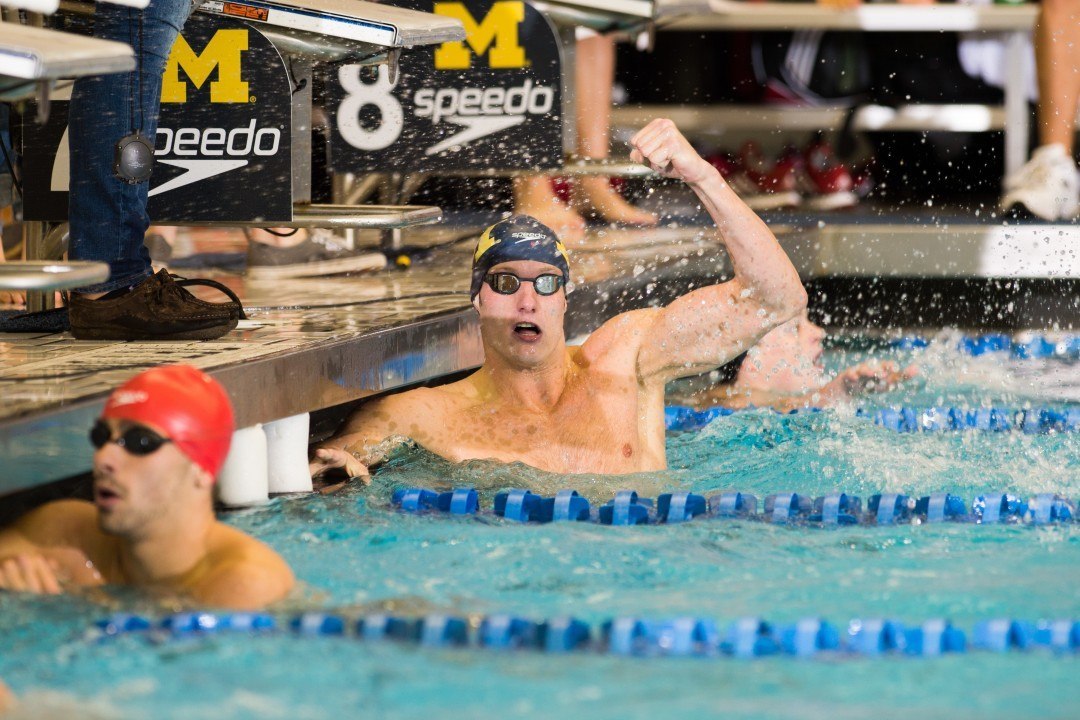 ROSEMONT, Ill. – The Big Ten Conference office announced its annual postgraduate scholarship recipients on Thursday, with $15,000 awarded to each institution. Twenty-nine student-athletes from the 14 Big Ten institutions who plan to continue their education at a graduate degree program were awarded the scholarship, based on primarily academic achievements.

Each Big Ten institution developed its own on-campus selection process when awarding the scholarship. Student-athletes must have maintained at least a 3.2 grade-point-average, demonstrated leadership qualities, served as an excellent role model and intended to continue their academic work beyond their baccalaureate degree at a graduate degree program.

The scholarship will be used to pay expenses of the student’s postgraduate education to include such related activities as research and teaching, as well as other expenses such as tuition, fees, room and board, required course-related supplies and books. In order to retain the scholarship, the recipient must be accepted into a full-time graduate degree program within three years from the fall semester after selection.

The complete list of 2014-15 Big Ten Postgraduate Scholarship recipients can be found below.

This is an unedited press release courtesy of the Big Ten Conference.