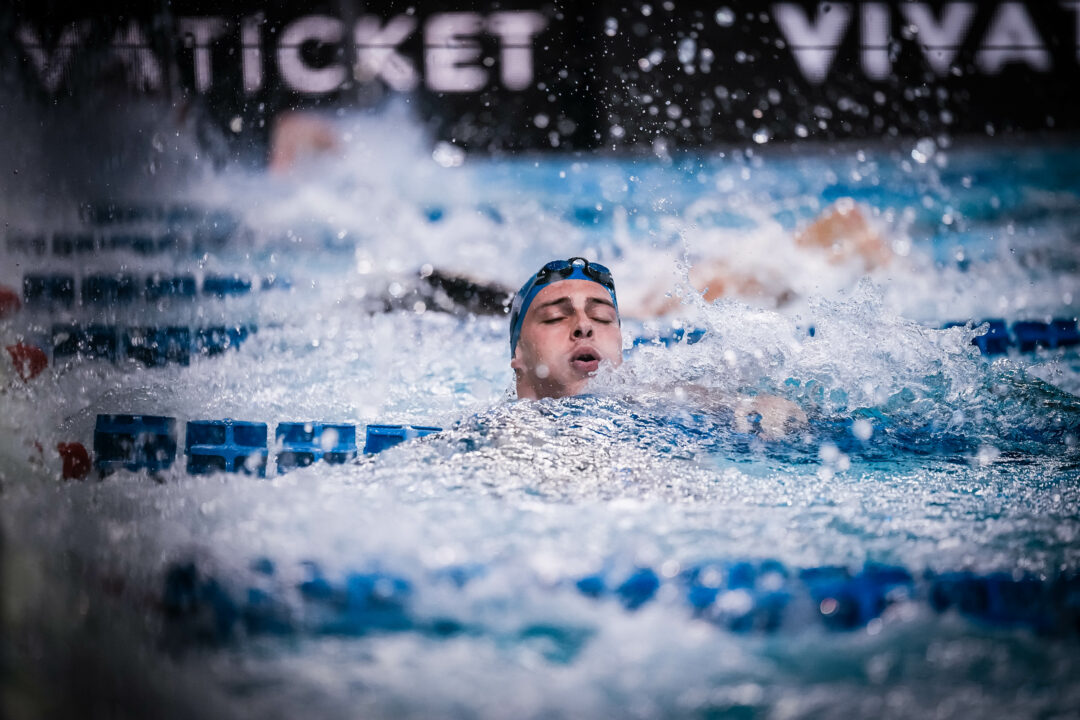 While competing on day 2 of the first stop of the 2021 FINA World Cup, Dutch speedster Jesse Puts logged a new national record in the men’s 100m freestyle event.

Capturing silver behind winner Kyle Chalmers of Australia, who clocked a time of 45.73, 27-year-old Puts posted a mark of 46.52 to beat out American Blake Pieroni (46.74) for silver.

Puts opened in 22.06 and brought it home in 24.46 to become the fastest Dutchman once again, taking his record back over from teammate Thom De Boer.

As for Puts, his fastest time entering this Berlin meet rested at the 46.94 he put up just a couple of weeks ago during an ISL match in Naples while representing the Cali Condors. Prior to that performance, Puts had never before been under 47, owning a career-quickest result of 47.14 from just hit past July.

When Thom swam the national record in July, he took the record from Pieter van den Hoogeband, who had the record for the 100 free SCM since december 2003 at 46.81. Jesse didn’t have this record before today 😉