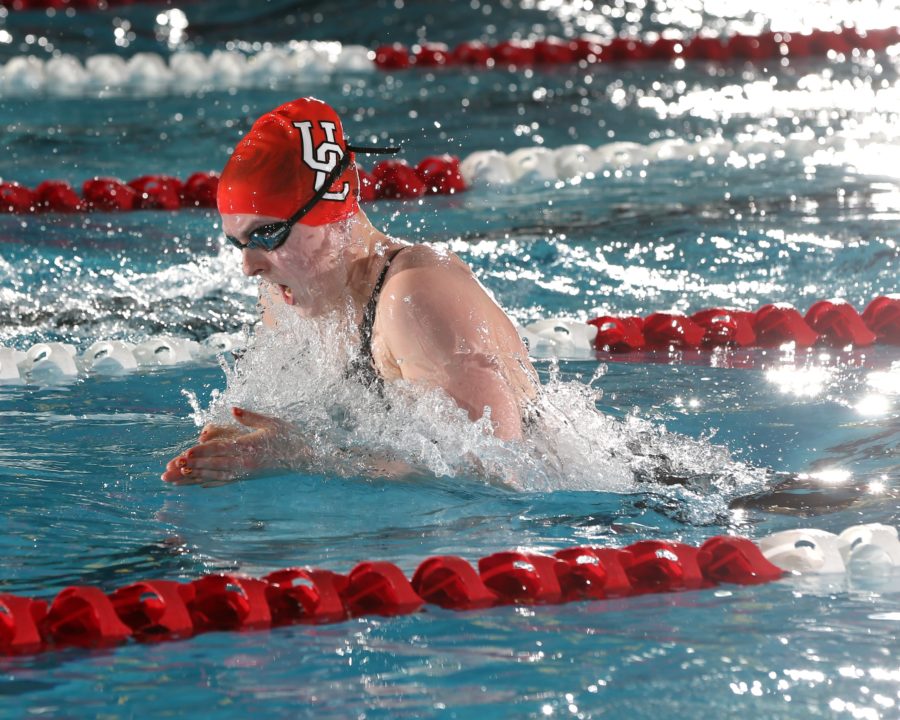 Fiona Doyle posted a 1:07.67 in the semi-final of the 100 breaststroke at the World University Games becoming the first Irish swimmer to qualify for the 2016 Olympic Games... Current photo via David Moll / University of Calgary 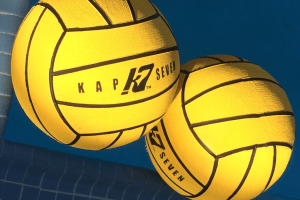 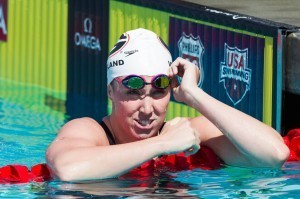 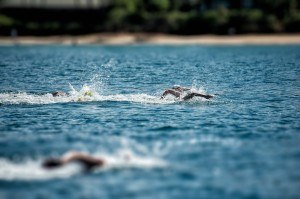 Three years ago Ireland brought a team of four athletes to the Olympic Games in London, a team that did not include Fiona Doyle. That will not be the case in 2016 as the 23 year old Limerick native has become the first Irish swimmer to qualify for the 2016 Rio Olympics.

Doyle started off the second day of competition at the World University Games in Gwangju, South Korea Doyle by posting a time of 1:08.07 in the prelim qualifying for the semi-final. In the semi-final she recorded a 1:07.67 18 one-hundredths of a second under the Olympic qualifying standard of 1:07.85.

“I’m delighted to get the Rio A time done so early on. I’m now looking forward and very excited about racing the Final tomorrow night”.

Doyle will be heading into the final with the third fastest time behind Mina Matsushima of Japan and American Lillian King.

Since missing the 2012 Olympic team, by 49 one-hundredths of a second, Doyle has had some impressive results which have earned her Irish Swimming’s Swimmer of the Year honours two years in a row.

Then later that summer at the World Championships she qualified for the semi-final in both the 50 and 100 breaststroke.

Last summer in Berlin at the European Championships she finished seventh in the 50 breaststroke and qualified for the semi-final in the 100 breaststroke.

Doyle has also been a standout for the University of Calgary, where she is completing her fifth year majoring in Kinesiology. At the 2015 Canadian Interuniversity Sport Swimming Championships (SCM) Doyle swept the breaststroke events setting new Irish national records in the 100 (1:05.94) and 200 (2:23.64).

Congratulations to her. We’ve got at least one going to Rio so 🙂
Those times at the end of the piece represent short course.

First Dino to Rio! Hopefully we get a couple more …