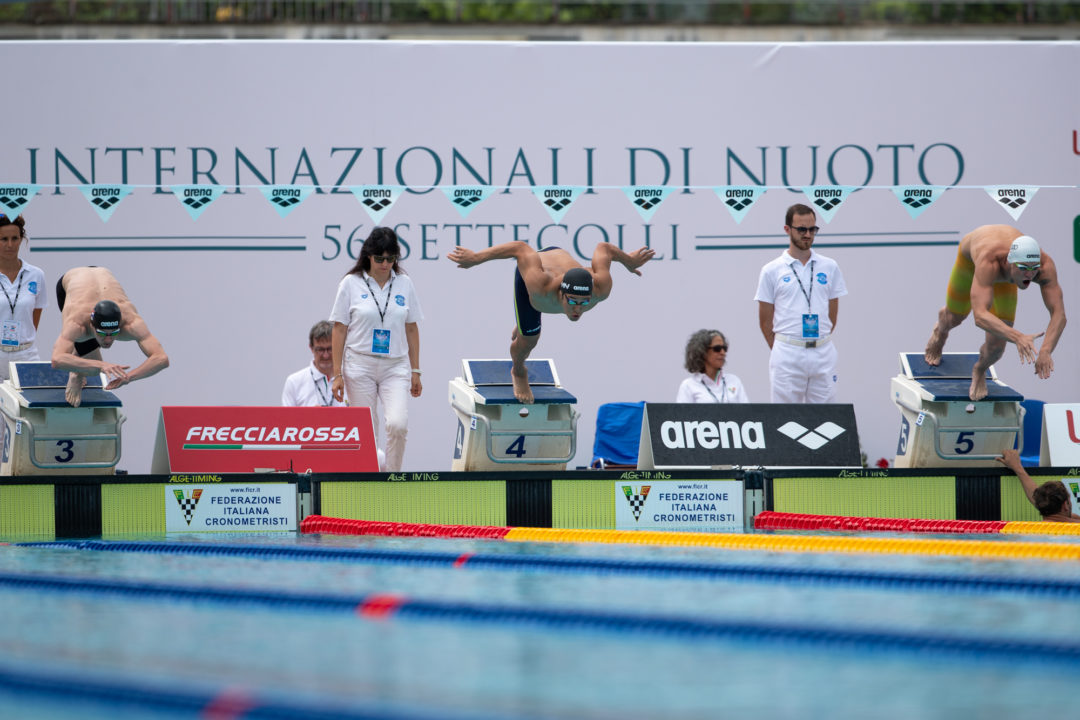 On the heels of Rikako Ikee revealing her return to racing, Daiya Seto, Kosuke Hagino and Yui Ohashi have also announced their first races back. Archive photo via “Rafael/Domeyko Photography”

Nikkan Sports is reporting that Seto is set to race at a Waseda/Keio University dual slated for August 28th. Keio University is home to World Junior Record holder Shoma Sato and has played host to British Swimming training camps in the past.

This dual meet will represent his first racing appearance since switching coaches as well. Seto made the unexpected decision to change up coaches shortly after learning the Olympic Games were postponed.

As we reported in May, Seto selected somewhat of a curveball in 25-year-old Ryuichiro Ura, a former teammate who also trained under his previous coach Takayuki Umehara.

As for Hagino and Ohashi, the pair will be competing at the same meet Ikee has targeted, the Tokyo Special Tournament taking place on August 29th-30th. Both Olympians will be racing for their first time in several months as well, with the Konami Open in February representing their most recent competition.