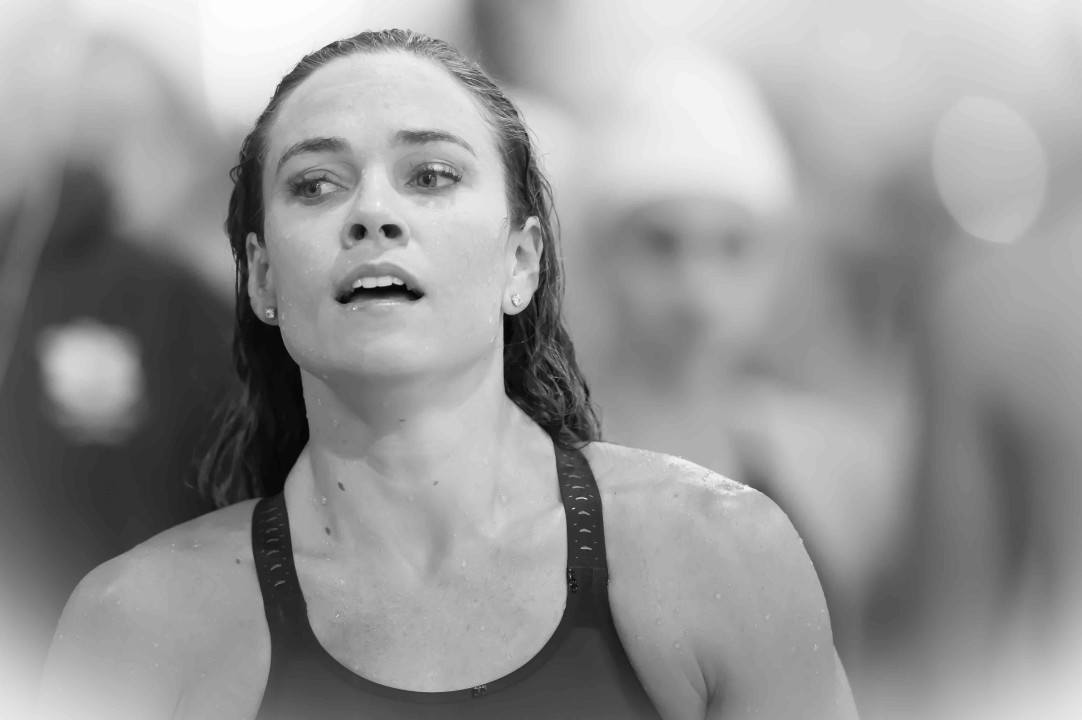 Natalie Coughlin and Maya DiRado scratched and A final apiece for the Orlando PSS tonight, and Michael Phelps scratched the 200 breast B final. Current photo via Mike Lewis/Ola Vista Photography

Natalie Coughlin and Maya DiRado have each scratched one ‘A’ final tonight to focus on another.

Coughlin is currently ranked fifth in the world in the 100 back.

The other big scratch for the night comes from Michael Phelps, who will not be swimming his off-event 200 breast tonight. This morning, he qualified fifteenth with 2:20.84.

Also of note, Katie Ledecky scratched out of the C final of the 50 free after clocking 26.32 in prelims.

Here are all of the scratches from the A and B finals according to tonight’s heat sheets: