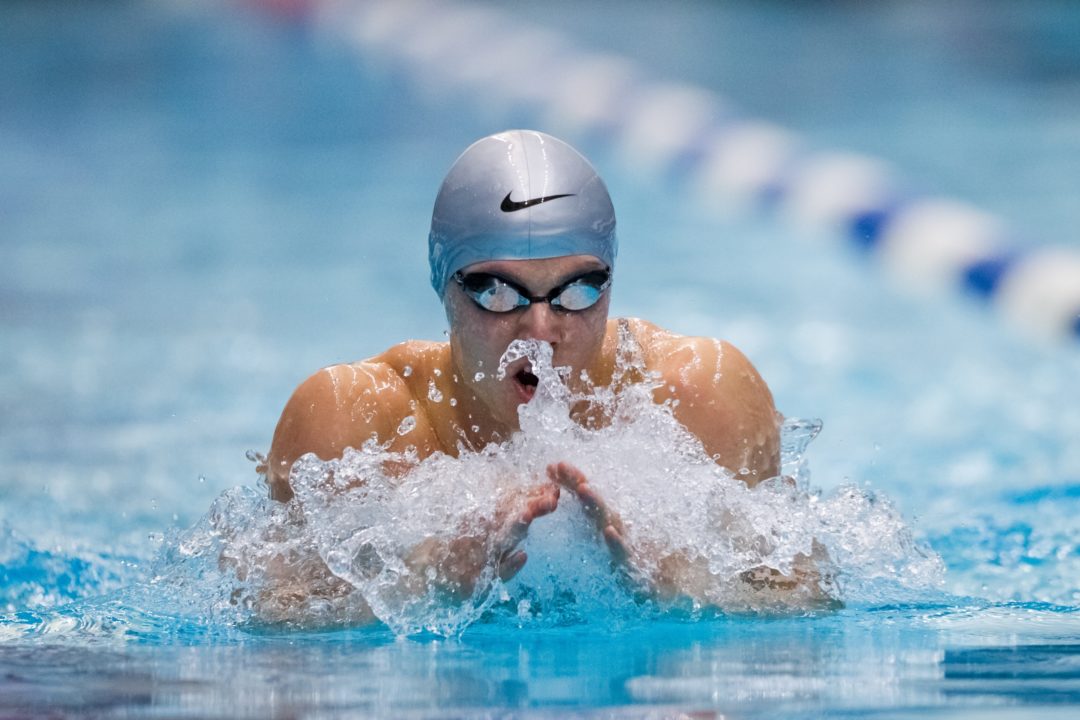 The University of Georgia swimming & diving team has welcomed one of its own back to Athens with the announcement of Neil Versfeld as the program’s new associate head coach. He fills the position left when Harvey Humphries announced his retirement last week.

Versfeld’s most recent coaching job was at Georgia Tech, 90 minutes west in Atlanta. He coached there for the last 4 years under Courtney Shealy Hart: a fellow Georgia graduate and Olympian who represented the US at the 2000 Games in Sydney. Versfeld is fully immersed in Georgia swimming: his wife, the former Michelle McKeehan, was a 10-time All-American for Georgia from 2009-2012. She too was an SEC Champion in the 200 breaststroke as a senior.

Versfeld is a native of South Africa, who he represented at the 2008 Olympic Games, where he finished 9th in the 200 breaststroke. He started his coaching career in South Africa, working with the Seals Swimming Club, before spending 2 years at the SwimAtlanta mega-club.

“Neil was the ultimate competitor as a swimmer, and he brings that same mentality to his coaching,” said Jack Bauerle, Georgia’s head coach “He is a rising star in our profession due to his innovation, his passion, his creativity, and his energy. Neil works hard but he also brings a measure of fun to the pool. He is a personable young man who is well liked by everyone he meets. His connections and reputation will help him effectively recruit nationally and internationally. Neil will be a great addition to our coaching staff. He fully realizes what elite swimming is all about.”

“I am incredibly honored and humbled by this opportunity,” Versfeld said. “It has been a dream to return to Athens to give back to the university, the program, and the community that gave me so much. I couldn’t be more excited to begin this new journey at the University of Georgia and to continue building upon the legacy that Jack has created through this program.”

Congrats Neil! I know GaTech will miss you. Keep up the great work!