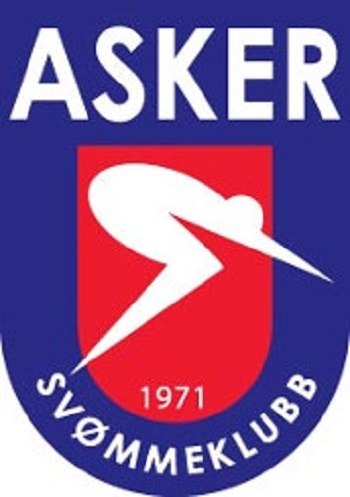 After his 2014 departure from Tualatin Hills Swim Club in Beaverton, Oregon, coach Linck Bergen has found a new home at Norwegian swimming club Asker Svømmeklubb. Linck was terminated from Taulatin Hills after its Board of Directors in 2014, saying that “it was in the best interests of the athletes and the club to make a change in the head coach position.”

Bergen spent a decade coaching Tualatin Hills before his unexpected termination, which resulted in a lawsuit against the club. The lawsuit was resolved in May of 2016 with Bergen being awarded $8,556.90 in attorney’s fees. During his time at Taulatin Hills Bergen coached Junior National, National, and Olympic Trials qualifiers including former U.S. National Teamer Morgan Scroggy, who would go on to win 3 World University Games gold medals in 2009 and a pair of Pan Pacs medals in 2010; and Patrick Mulcare, a 2016 Pac-12 Champion in the 200 back as a freshman at USC.

The Asker Svømmeklubb opened in 1957 and merged with the Baerum Swim School in 2003. The club, located in Asker, Norway, has more than 1,300 members. Bergen started coaching for Asker in August of 2016. Asker SK most recently competed in the North Sea Swim Meet in Stavanger, Norway.

Mr. Bergen was contacted for comment on his new position, but did not respond.

always running away, that family

Good to hear that Linck is back on deck. Great coach. Good Luck Linck, I know you’ll do well!