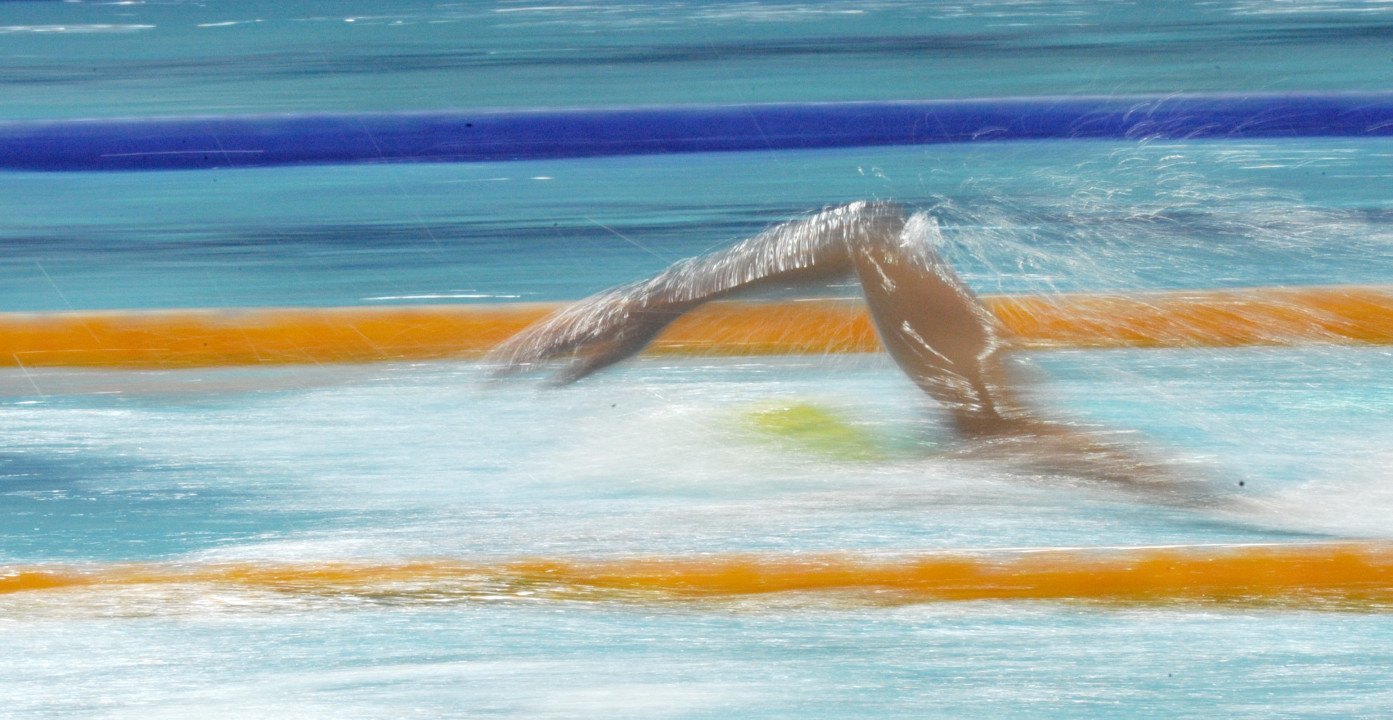 The Tualatin Hills Swim Club in Oregon has terminated their head coach Linck Bergen. An official statement from the Board of...

An official statement from the Board of Directors confirmed the move Thursday:

The Board of Directors decided it was in the best interests of the athletes and the club to make a change in the head coach position, and has implemented that decision.  Out of respect for Mr. Bergen‘s privacy, and because this is an employment matter, we will not comment further.

Among the items on Bergen’s resume is coaching 12 consecutive Oregon Swimming Age Group Championships while he was the head age group coach.

Bergen also counts on his resume that he “assisted in coaching six Olympians in 2004,” naming Inge de Bruijn, Chantal Grout, Kaori Hamada, Igor Martchenko, Junko Onishi, and Dennis Pimankov among those he participated in coaching.

Linkc Bergen was exposed to many high level coaching opportunities through his father, Paul Bergen.

Among the club’s most recent successes under the leadership of Linck Bergen is their boys’ 11-12’s, who earlier this year set National Age Group Records in the 200 yard free relay and the 200 yard medley relay.

Where is coach Bergen? What are his plans? He’s what we are interested in knowing about…

As a coach of 50 years there is absolutely no way I would work for a parent board. Been there and done that! We work too hard and are asked to do too much to be under the governance of parents who many times do not understand the workings of a successful team. Firing a coach at Christmas in the middle of a season unless there were extremely serious reasons for this decision is not in the best interests of swimmers. Coaching changes are traumatic and should not be done in season. I won’t even take swimmers from other teams in the middle of the season. I encourage them to go back and work with their coaches. All coaches should… Read more »

It must be stated the club’s board had several chair positions change within the last 1 1/2 years due to terms expiring. The prior board had a team of parents who were decent professionals whose primary focus was what is best for ALL swimmers. We can all agree that how the current board chose to handle this situation was unprofessional. They chose to go a direction of mystery and drama, definitely a knee jerk reaction. After reading these posts it is apparent that those involved have attempted to spin this situation as win/win. The representatives have written curse words and called people “haters”. These examples are telling about the caliber of people who now control the club. What is up… Read more »

Saw a similar thing happen at a good swim club in Western Washington. A small group of disgruntled parents, convinced their kids could be Olympians if the coach just focused on them a bit more, stacked the commission of a parks and rec sponsored aquatic club. One of the mother’s told me she would go through hell to fire the coach and would do everything in her power to make sure the “right” people were elected to the commission. Once they got their folks in they hired a new district pool director specifically recruited to fire the long term head coach. After he fired the coach, the 150 swimmer team imploded and the pool district is now on the verge… Read more »

BOARD GONE AWRY – beware parents, might get new coach but STUCK WITH SAME BOARD.

Our board had to remove a coach a few years ago. Parents were very upset, we lost members, parents attacked the board in private. The board allowed he coach to basically resign so as not to personally damage his reputation. The board would not disclose the reason the coach was let go to protect the coach and the club. There was a lot going on behind the scenes that many parents were oblivious too. After the coach left he lied to his parent friends and spread rumors. The board made a very difficult decision and people outside the club lashed out, similar to the way many are lashing out here. Many times there is more to a decision than what… Read more »

It’s that important to dismiss a coach, but not important to explain to the parents why? Can’t the parents be trusted to make their own evaluation of the situation? There is a responsibility to the membership and the parents should have a right to know what’s going on, not kept in the dark. That’s crap.

The parents know, even if the board is complying with labor laws and respecting the coach’s privacy and not potentially defaming him. Any parent who doesn’t know the reasons is oblivious.

It would be good to know where Coach Bergen lands. Anyone out there that knows, please keep all of us posted. That information would be incredibly helpful for all of us who want their kids to be coached by him.

News on the street is that Linck already has landed on the West Coast, and THills has a new coach. Change is lending to exciting times to come for everyone. Win Win.

Where, exactly? It is a win for him if that’s true!