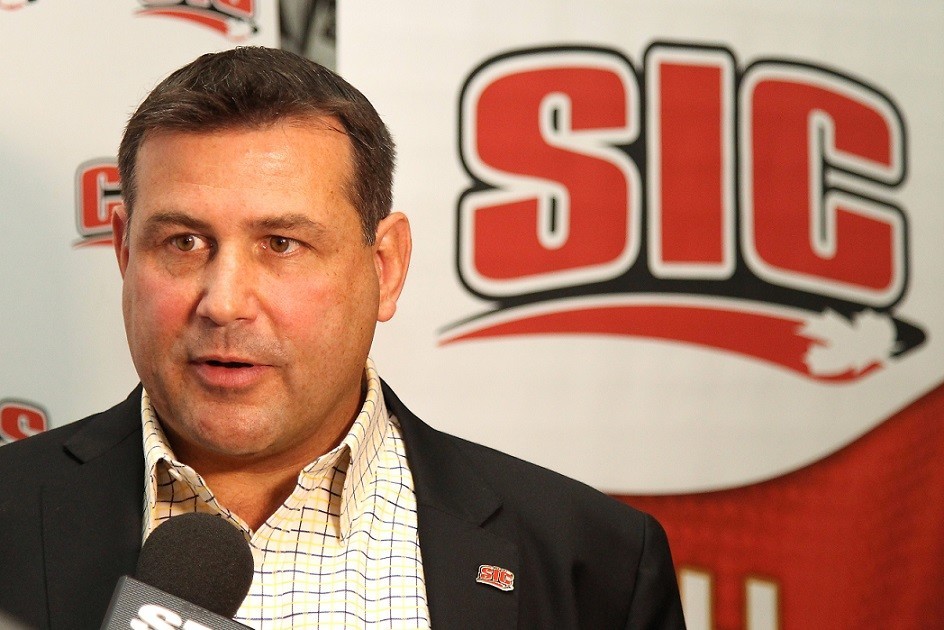 Brown has lots of experience working with (and playing) sports in Canada; he was a varsity basketball and football player for the University of Windsor Lancers, then founded a rugby program there in 1989. He graduated in ’92, and following the completion of his Masters of Human Kinetics in ’95, Brown acted as Executive Director of the Ontario Minor Hockey Association from 1998-2002.

From Brown’s hockey stint stemmed his professional career with the sport of rugby, as he joined Rugby Canada in 2002 as Chief Operating Officer (COO). Shortly after, Brown was promoted to the CEO position, as the program saw significant growth under his tenure. During his time at Rugby Canada, the association established a training center in British Columbia and went on to host many elite-level international competitions. In addition, Rugby Canada will begin hosting what is called the men’s “World Rugby Sevens Series” tournament in Vancouver, B.C., starting next year.

Brown has acted as co-chair of the National Team Sport Coalition as well as served on the Commonwealth Games and Canadian Olympic Committees while representing Rugby Canada, and will fill the CEO position at CIS left by Pierre Lafontaine.

Lafontaine served as CEO of CIS for a little less than two years before leaving the position. He was the national coach and CEO of Swimming Canada from 2005 until 2013, when he signed on with CIS, and has since returned to the pool to coach again.

Taking over as head coach of the Club de Natation Gatineau in Quebec in April of this year, Lafontaine is back on the swimming side of things as the Olympic year draws near.