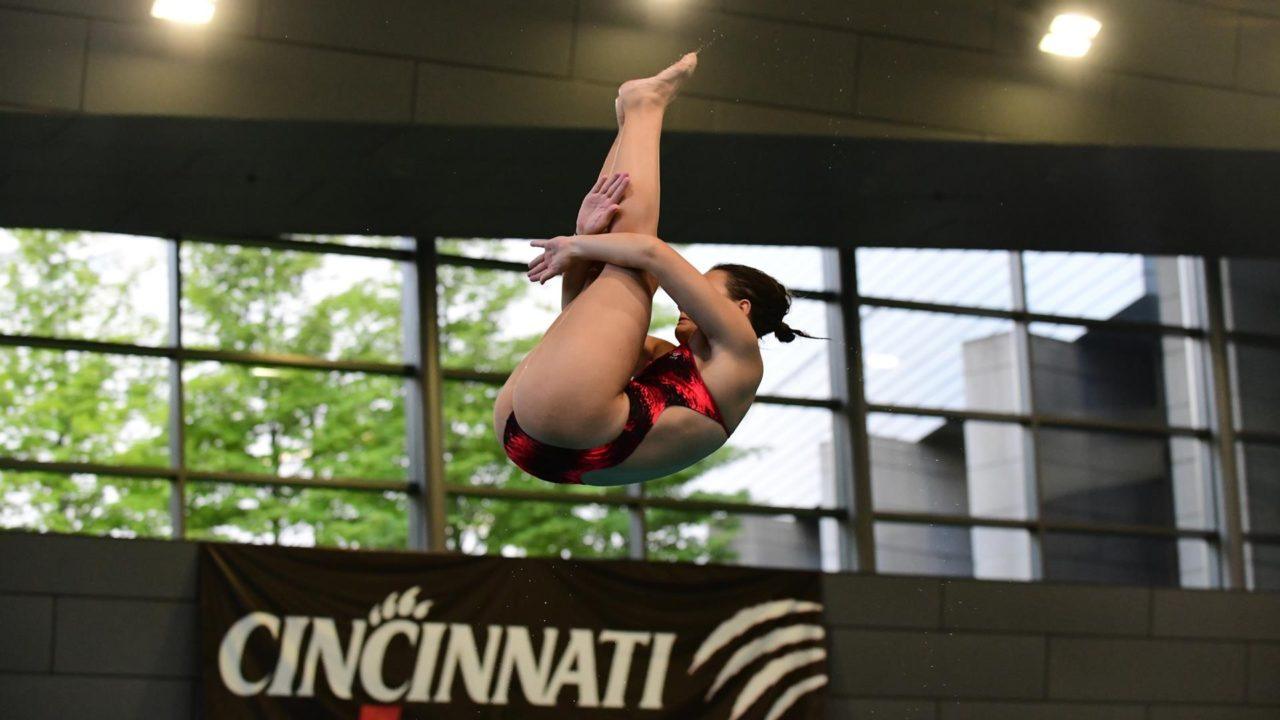 PROVIDENCE, R.I. – The American Athletic Conference has announced the winners of the league’s men’s and women’s swimming and diving honors for the week ending Oct. 7.

Osina had a strong start to his rookie campaign, leading ECU in its season opener against North Carolina inside Minges Natatorium. The freshman won all three of his individual events, setting the facility record in the 200 backstroke with a first-place time of 1:48.16. He additionally touched the wall first in the 200 fly (1:51.91), 200 IM (1:51.57) and swam the leadoff leg of the Pirates’ first-place 200 medley relay in a time of 23.51.

Schuermann, the reigning conference Women’s Most Outstanding Diver, carried the momentum into the 2018-19 season, as she swept the diving events in the Bearcats’ season-opening win against Indianapolis. Schuermann posted two NCAA Zone Diving-qualifying marks, winning the one-meter with a score of 295.50 and the three-meter with a score of 289.50. Cincinnati won the meet, 245-55.