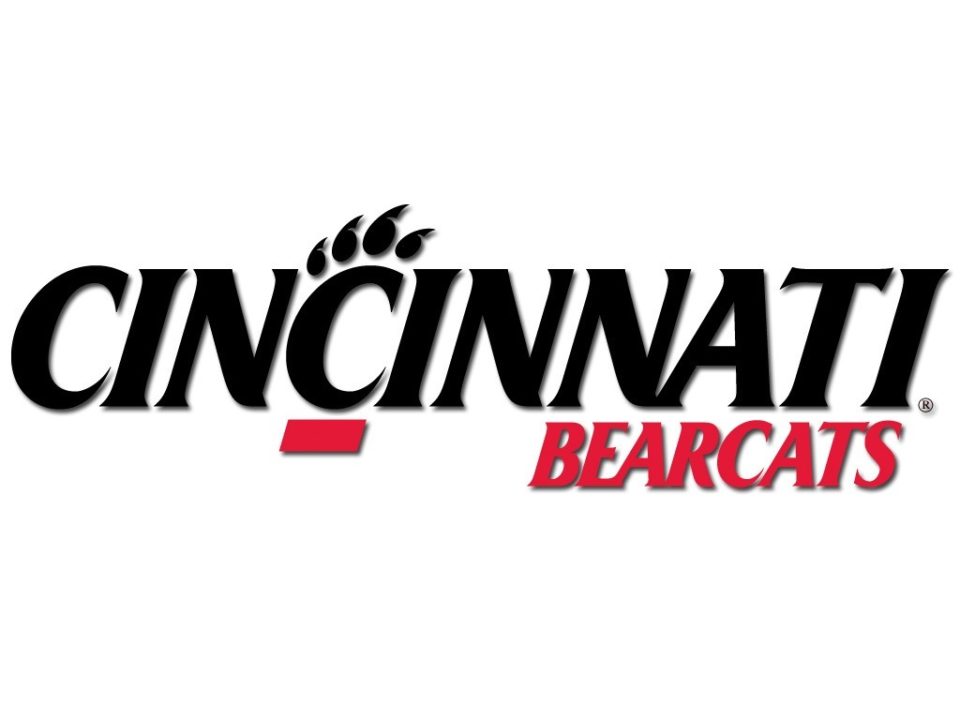 Woodring will join the Bearcats with lifetime best that put her on the edge of qualifying for the A-final at the AAC Championships.

SMU graduate senior Ilektra Lebl picked up a pair of individual wins and a relay victory for SMU during the SMU Invitational on Nov. 18-20.

Virginia Tech’s Youssef Ramadan blasted a NCAA “A” time of 44.64 to take the top seed in the men’s 100 fly this morning at the Ohio State invite

High school senior Daciana Colon has verbally committed to swim at the University of North Texas beginning in the fall of 2022.

Press release courtesy of the University of Cincinnati:

CINCINNATI – University of Cincinnati director of athletics Mike Bohn announced Tuesday that men’s and women’s swimming and diving coach Monty Hopkins’ contract has not been renewed by the University.  His employment agreement expires April 30, 2014.

“We wish to thank Coach Hopkins for his 25-year tenure and service to his alma mater,” said Bohn. “The University of Cincinnati is fully committed to the future growth and success of its swimming and diving programs. We live in an area that is passionate and energetic about swimming and we want to be able to harness and build on that moving forward.  We will immediately commence a national search for our next head coach who will positively impact our program and the future of Bearcats Swimming and Diving.”

I don’t know what the inside story here is but:

Alum and 25 year head coach….recently had men’s team unfunded then refunded…had a women’s swimmer at NCAAs this year.

That’s a tough one.

To put it bluntly: he is a terrible coach.

You may not like him but his history proves he is not a terrible coach.

This time of year is always open season on replacing coaches.

Having said that, Monte was a “you either loved him or hated him” coach.

I do feel for the recruits who thought the program was turning around.

Maybe it will…time will tell..

Seems it’s in the water in Ohio..

Seems nobody has a lock on it anymore…..

This is the first move by the new AD to get rid of the swim/dive program. At least the men’s program. They’ll bring a coach for a year or two and then get rid of the program. It’s a sad day for Cincinnati swimming.

Jon – Athletics Departments rarely (though not never) build pools. They usually belong to the Campus recreation department, so the presence of a new pool doesn’t have much bearing on an AD’s opinion because he’s paying to rent it, not own it.

UC has a pretty stout men’s freshman class coming in, and they had a girl at ncaa’s last year. Can’t see this as an effort to cut the program. The boys freshman class could be a big selling point to a new coach.

A.D. who fired him was hired two months ago. Niiiiice.

What is sad is that 7 kids committed to UC in the past 3 weeks
Either Monte’s departure came as a complete suprise or the program has much bigger problems.What really confuses me, is that they just hired one of the best assitant coaches
there is. Matt is either in for a big suprise or he had an inside take on the future of the team.
It seems like it could be a very long summer for the swimmers.
Hopefully the selection process will go quickly and they can put this all behind them.
Good luck Bearcats!

for a big suprise or had an inside take weeks ago.

I wish the team well…this could make for a long summer.

Sorry about the last 3 lines in the above post.

It was a “cut and paste” error by me!

Unceremoniously “released” after an excellent swimming career as an undergrad, 25 years of dedication and hard work as coach and being named to the Hall of Fame? You won’t find a more honest, caring, hard-working coach. This stinks from the inside out. For the sake of the swimmers, I hope the new coach is able to take this mess and make the most of it–it won’t be an easy task–but I am hard-pressed to see how the administration can spin this in a positive way. Very damaging all the way around.

This was nothing short of a power play by Assistant Coach Mandy DiSalle and the sport oversight Senior Associate AD Maggie McKinley. The new AD does not care about swimming and left the program to one of his staffers, who is “friends” with DiSalle. This has been over a year in the making and was handled in a very poor manner by the folks at Cincy. The club coaches around the Queen City are disappointed (I know as I am one) and believe me, the talent from Marlins, CAC, ABLY, Mason, PCY, etc… will not be going to UC as long as DiSalle is on staff, and especially not if she is named the head coach.

Realitybite get your facts straight before making an accusation like that. Monty was put on administrative leave (unprofessional conduct) before his contract was not renewed. His dismissal had nothing to do with a power play by his assistant.

Not to mention he has been badmouthing the university and the staff to anyone that will listen since he left…which is very unfortunate and showed his true colors.

A change was long overdue. Whoever they bring in as a replacement will hopefully bring back UC to an elite level……….and I am confident that either assistants Mandy DiSalle or Matt Ense have the capabilities to do that if they are chosen.

Well, time did tell, and Realitybite hit the nail on the head. DiSalle hired as new Head Coach (after an “exhaustive search” according to the A.D.)