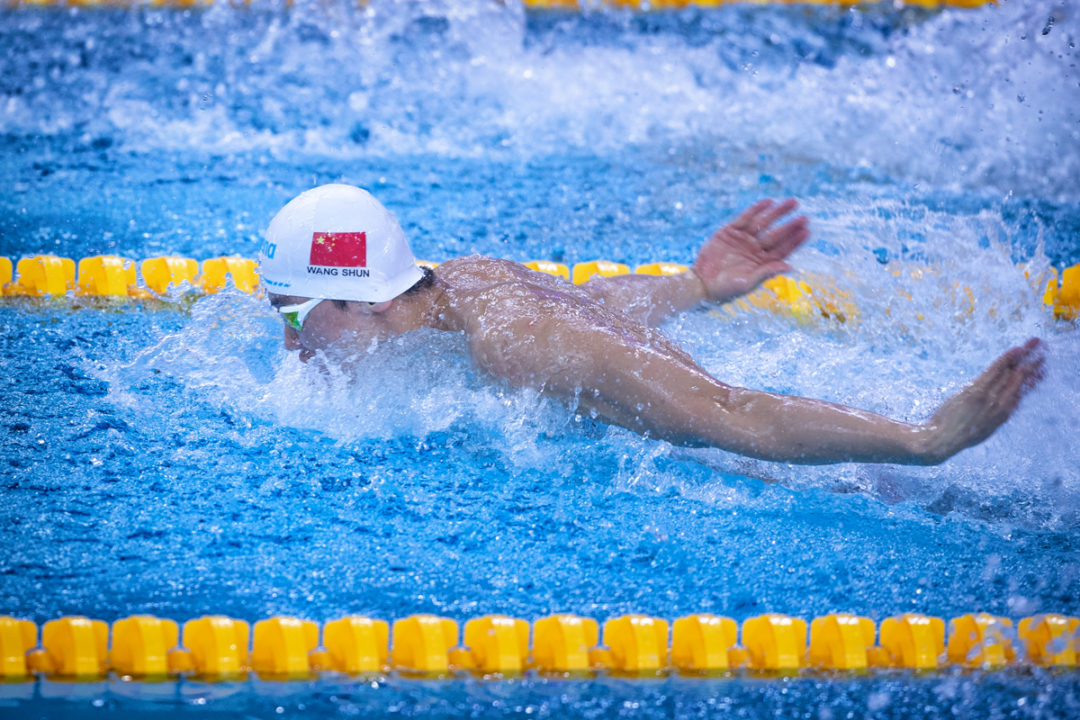 China announced this week that the nation will not stage most of its scheduled international sports events for the remainder of 2020. Archive photo via “Rafael/Domeyko Photography”

China’s General Administration of Sports announced this week that the nation will not stage most of its scheduled international sports events for the remainder of 2020. (AP News)

A statement from the General Administration of Sports pointed to “science and order” as reasons for the cancellations, according to the AP.

Aside from the 2022 Winter Olympic Games Trials set for Beijing and the neighboring city of Zhangjiakou, events to the tune of six WTA tennis competitions, the men’s HSBC Champions Golf tournament, as well as badminton’s World Tour Finals in December originally set for Guangzhou represent just a few of the elite international events that are set to hit the chopping block due to the decision.

In terms of swimming, the city of Jinan was slated to be stop #2 on the 2020 FINA World Cup circuit, landing on the calendar for September 10th-12th. We have reached out to FINA to confirm that this event would indeed be impacted by China’s order.

This year’s FINA World Cup was already set to be the second-smalled in the event’s history, holding just 6 meets. Only 2009 was smaller with 5 stops; however, if Jinan is confirmed as canceled this year would match that.

The 2020 FINA World Cup stops currently on the schedule are as follows:

To date, Johns Hopkins Coronavirus Center lists the nation of China as having 84,992 confirmed coronavirus cases, resulting in 4,641 deaths.