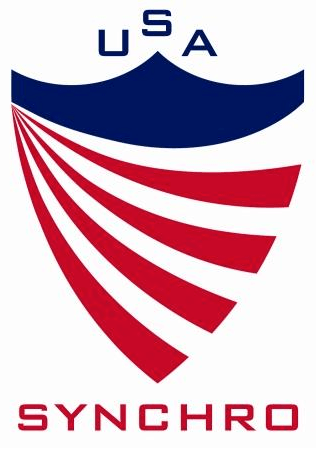 INDIANAPOLIS – Close to 200 athletes representing 24 clubs from the U.S., Canada and Japan recently competed for titles at...

The D.C. Synchromasters won the High Point Team Award with 180 points, followed by Team Florida Masters (158 points) and a tie for third between Missouri Synchro Masters and Unsyncables of La Mirada (121 points).

Lieneke Keihl from the Dayton Synchronettes won the Mae McEwan Award, which is awarded to a Masters swimmer who exemplifies the spirit of the sport.

Grand Masters Solo: Unsyncables of La Mirada’s Teresa Liccardo was the Grand Masters champion in the solo final with 151.3167 points. Beth Nelson of Missouri Synchro Masters was second at 146.6334, and Diana Wolff of Team Florida finished third at 139.1334.

Solo: Robin Kramer from the California Synchro Masters won gold, finishing with a 131.9667 total. Elyse McBride of the Missouri Synchro Masters was second at 126.1333, and Team Florida’s Lorraine Valerino was third at 124.7333.

Duet: Robin Kramer and Mika Soya-Kelly of the California Synchro Masters won duet at 128.3500. Laura Kimball and Laurel Netznik from the Minnesota Northern Pikes were second at 122.1500. The Wisconsin Water Loons’ Amy James and Heidi Lurenz were third at 121.4167.

Team: The Dayton Synchronettes won the team event with 99.6000 points.

Full results from the U.S. Masters National Championships can be found at  http://www.teamusa.org/USA-Synchronized-Swimming/Events/Results/2014-Results/2014-US-Masters-Championships

The above is a press release submitted by USA Synchro.