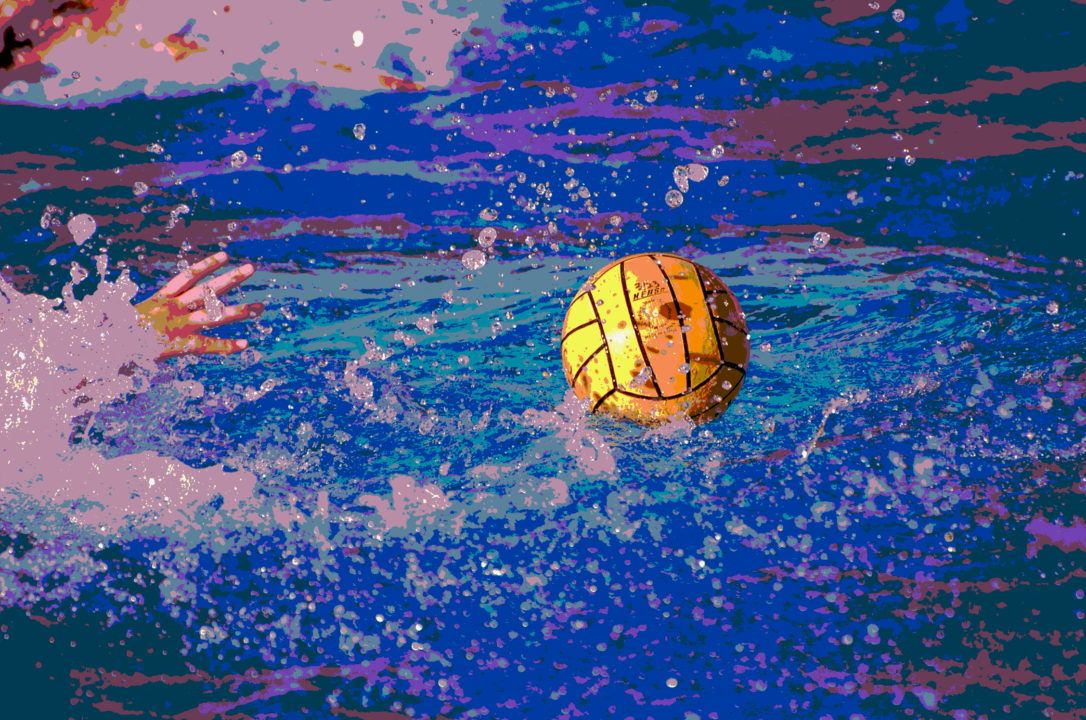 Canada had two games forfeited already, one against Italy and one against South Africa. With the withdrawal, South Africa will move onto the playoff round. Stock photo via Anne Lepesant

The Canadian men’s water polo team has withdrawn completely from the 2022 World Championships due to COVID-19 cases within the team.

Water Polo Canada made the announcement saying “After careful consideration, following advice from its medical support staff and upon having held an open discussion with the athletes (including the Team’s Captain as well a member of Water Polo Canada’s Athlete Council) and Team Canada’s official COVID Liaison Officer, Water Polo Canada has made the difficult decision to withdraw the Men’s Team from participation in the remainder of the ongoing water polo competition at the Budapest 2022 FINA World Championships.”

“This decision was made in order to ensure and preserve the short and long-term overall health, safety and well being of participants, which always remains Water Polo Canada’s first and foremost priority. The men’s National Team program will now focus on adequate recovery before turning its attention towards preparing for success at future international events.”

Originally, Canada was scheduled to play Italy on Thursday June 23rd, but that match was rescheduled to Friday, June 24th. The match was eventually forfeited due to COVID-19. In addition to that match being forfeited, Canada’s match against South Africa scheduled for Saturday, June 25th was also forfeited.

The decision to forfeit the original matches gave the Canadian opponents a 5-0 win. South Africa will now advance to the playoff round even after losing their first two games.

Water polo is not the only sport at the World Championships that has been affected due to COVID-19. Numerous swimmers have tested positive for the virus including Lani Pallister of Australia.