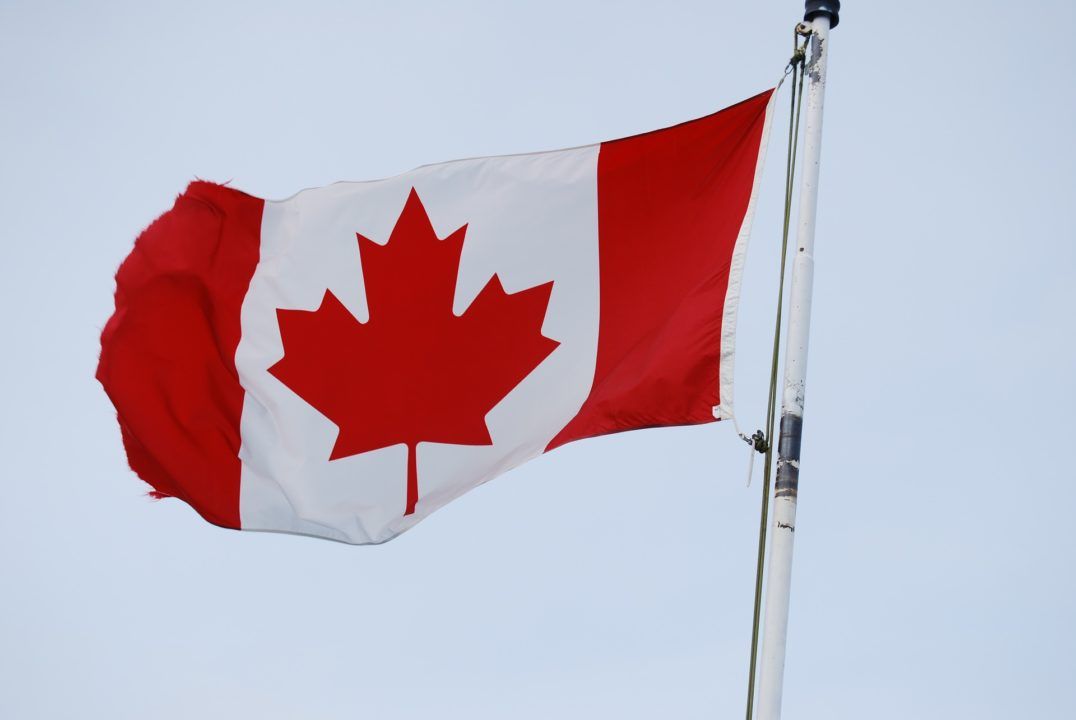 Five former Canada Artistic Swimming (CAS) national team members announced Tuesday that they have filed a request for a class-action lawsuit against the sport’s national governing body for allegedly failing to provide a safe environment for the athletes.

Chloé Isaac, Gabrielle Boisvert, Erin Willson, Gabriella Brisson and Sion Ormond claim that CAS did not provide an environment “free of psychological abuse, neglect and harassment,” according to a report from the Canadian Press, over their time in the program that spanned from 2007-2020.

The athletes’ request for a class-action lawsuit seeks $250,000 in punitive damages, along with moral damages estimated at $12,500 per year, plus specific financial losses suffered by each of the fvie individuals.

The athletes all say they’ve experienced or witnessed years of physical and emotional abuse, including body shaming and harassment from multiple coaches and staff members, and accused Gábor Szauder, the program’s head coach since 2018, of sexual and misogynistic comments.

“He told us we better learn to cook, because we won’t stay beautiful forever,” said Ormond, according to the Montreal Gazette. “He also made sexual comments.”

Isaac, a member of the national team from 2008 to 2014, said that the sport encourages “unrealistic and unhealthy” beauty standards, along with an expectation to maintain a certain weight.

“We’re asked to crush our identity, our authenticity for the benefit of the team so that we all swim in unison,” she said.

“I have experienced eating disorders, anorexia and bulimia.”

Per the report from Canadian Press, one of the lawyers working on the case, Cara Cameron, says CAS was made aware of the problems experienced by athletes over the last decade, adding that their responses were “inadequate.”

The five former athletes filing the lawsuit were accompanied by 1992 Olympic solo gold medalist Sylvie Fréchette, who spoke about how she wishes she had reacted sooner.

“I realized with a lot of emotion that what I read, it’s a bit my own story too,” she said. “Not all, but a bit too much. That made me realize that the more times change, the more they stay the same. I’m so sorry to have not reacted earlier.”

The National Artistic Training Centre in Montreal had temporarily closed in September after complaints from athletes and club coaches about the training environment. This led to a three-month third-party safe-sport investigation, with CAS chief executive officer Jackie Buckingham saying that the lead investigator determined there was a lack of sufficient evidence to conclude it was an unsafe training environment.

Buckingham issued a statement on Tuesday following the lawsuit request.

“Like many national sport organizations, CAS is clearly defining what are appropriate coaching practices and techniques for elite athletes, and when those coaching practices cross a line,” Buckingham said. “Athlete health and well-being is the top priority of CAS. We commit to continue to work diligently in this area to show our athletes we can do better.”