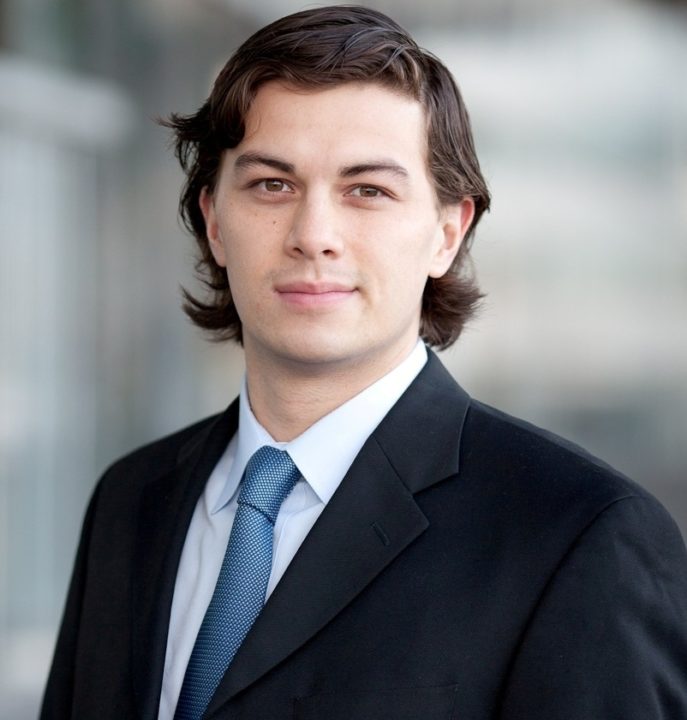 There’s a giant double decker bus on deck in Montreal and for the moment, it’s empty.

There’s a giant double decker bus on deck in Montreal and for the moment, it’s empty. With less than 24 hours before the start of the meet the imagery is certainly not lost on any of the Olympic hopefuls.
Earn a spot on the bus. Go to London.
The tone on deck is understandably mellow. Today is Monday, and there’s no hiding it, Olympic dreams will live on or die in the following days.
Not to be overly dramatic, there are plenty of smiles on deck and in fact, maybe a greater number of nervous coaches than athletes. As Marnie McBean the Canadian Olympic rowing champion famously says, “for an athlete, the hardest part is waiting, the competition is easy.” This is hardly ever more accurate than at an Olympic Trials. All the preparation is done, the only thing left to do is race.
The pool looks great. In fact, it’s probably one of the highest profile Canadian swim trials in recent memory. Again at the famous Parc Olympique, it’ll be broadcast live on Sportsnet. One hour of exciting swimming television, every night, mostly in primetime. Sportsnet’s embrace of all sports and the ‘fueled by fans’ tag line extends to the pool. This is great for the sport.
Furthermore, it is the first time that Olympic and Paralympic Trials are combined. Add that to two new corporate sponsors in RBC and Air Canada, and all of a sudden swimming looks like the sexiest Olympic sport around.

And it might live up to the hype. This is easily the best class of Canadian swim talent in maybe two decades, with Cochrane, Hayden, Wilkinson and McCabe leading a team that has both medal shots and the start of some depth in certain events.
I’ll be on deck all week, finding live stories and waiting for them to unfold. It’s going to be exciting, and, at very least, that bus looks really cool.