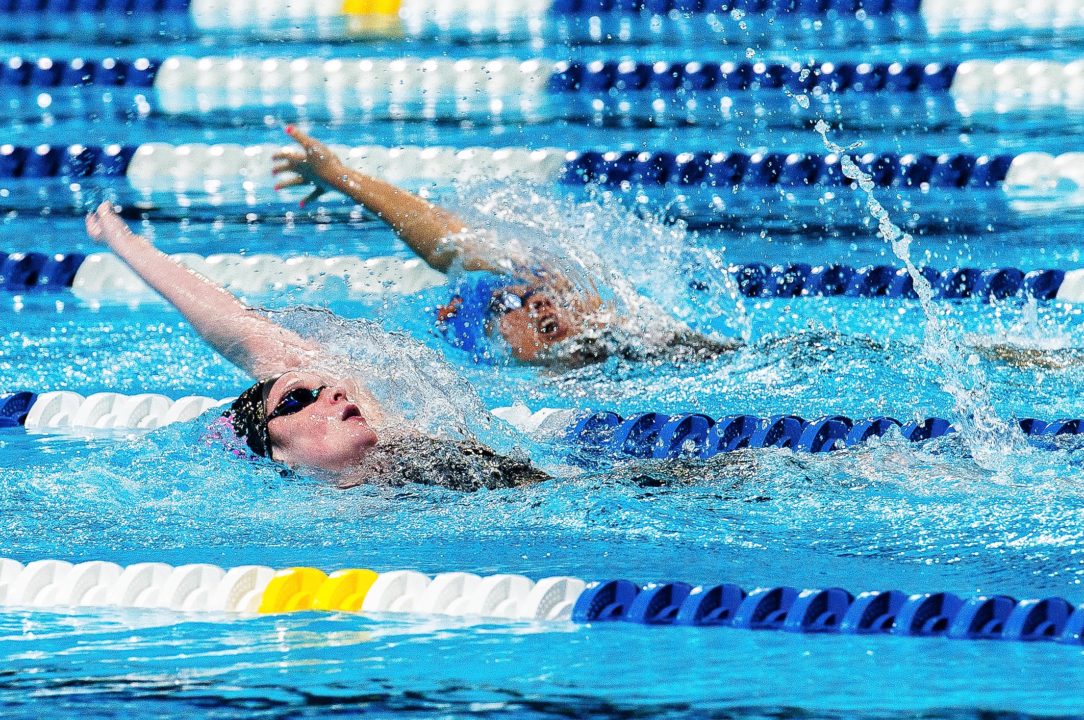 Since 2009, world records have been scarcely found in the swimming pool. That will all change in London, with a handful of very real world record possibilities.

When I was a kid growing up in Calgary, my parents used to take me to the Olympic Oval to watch World Cup speed skating. (Don’t worry, I’m going somewhere with this). I remember being enthralled by the thick-legged wonders, in their space suits, whipping around the frozen track. One year, the new clap skates were introduced, and it became even more exciting. Television specials explained the new technology. Every second heat there was a new world record. That old Daktronics screen must have flashed “WR” a thousand times. After a while however, the world marks stopped falling. Competitors were adapting, the record books were normalizing. The next year, the bustling Olympic Oval was less crowded, there weren’t as many records. We still went to cheer on our heroes but the buzz was gone. It wasn’t hard to find parking anymore, people didn’t come in numbers.

In the swimming universe, 2009 brought a similar fascination. I remember standing on bleachers in far off places, watching teammates drop nearly a second over 100 metres. 24 year-old veterans, who before the rubberized suits would go years without a best time, were registering them as if they were age groupers at a regional invitational.

By this time, swimming had blown up. Michael Phelps had electrified the planet a year earlier with 8 trips to the top of the podium. The following summer of 2009, in Rome, a world record was broken 43 different times. I really hope they were flashing “WR” on that scoreboard, inspiring little Italian children.

Unlike speed skating, swimming’s tide of best ever times was slowed by a technical ruling from FINA. Only 2 events have seen a LC world record since 2009, both in the men’s category at 2011 Worlds.

To dedicated swimming fans, every major meet brings excitement. We count kicks off the final wall, or comment on stroke rate in the closing meters. However, to most casual fans, a close race or world record is what they watch for. Thankfully, in London, records will fall. Just this morning, in heats, Dana Vollmer broke the Olympic Record in 100 Butterfly and was within 2 tenths of the world record.

Here’s a list of other potential individual record breakers in London:

Let me know which records you think well fall in London! @CallumNg

Callum Ng is a SwimSwam contributor, story-teller and sport lover.

How did you come up with Sprenger?? 59.9 to 58.9 at the Olympics is one of the most incredible improvements I have ever seen from an otherwise very consistent guy.

The talk has always been: Soni, and Vollmer

Micah Lawerance in the 200 breast. Soni will probably break it, but if Lawerance keeps it up, Soni’s records will soon be a thing in the past.

The women’s 400IM WR is under threat tonight!

You missed Missy in the 200 Back! its one of the more likely records to fall. As well as the USA in 4×100 medley relay for women.