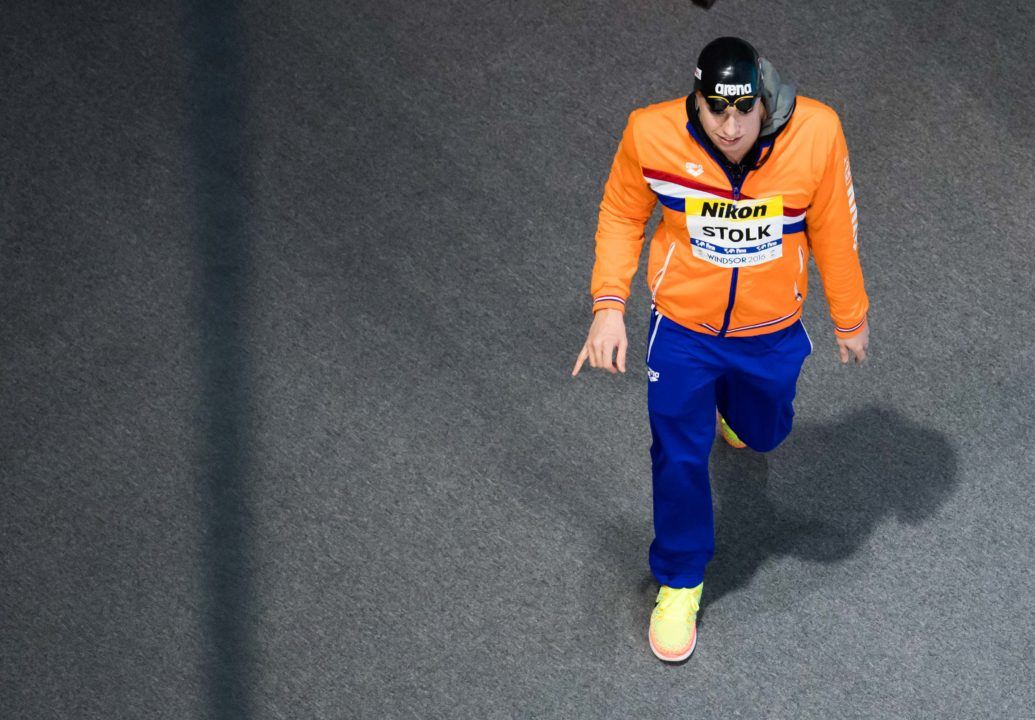 Day of the ISF – Aachen concluded yesterday with the competing Dutch contingency vying for spots on their nation’s roster for this December’s FINA Short Course World Championships. No swimmers managed to fire off a qualification time on day 1 and the case was the same today, as the KNZB-dictated time standards are just a tad out of reach for even national record holders Tes Schouten and Kim Busch.