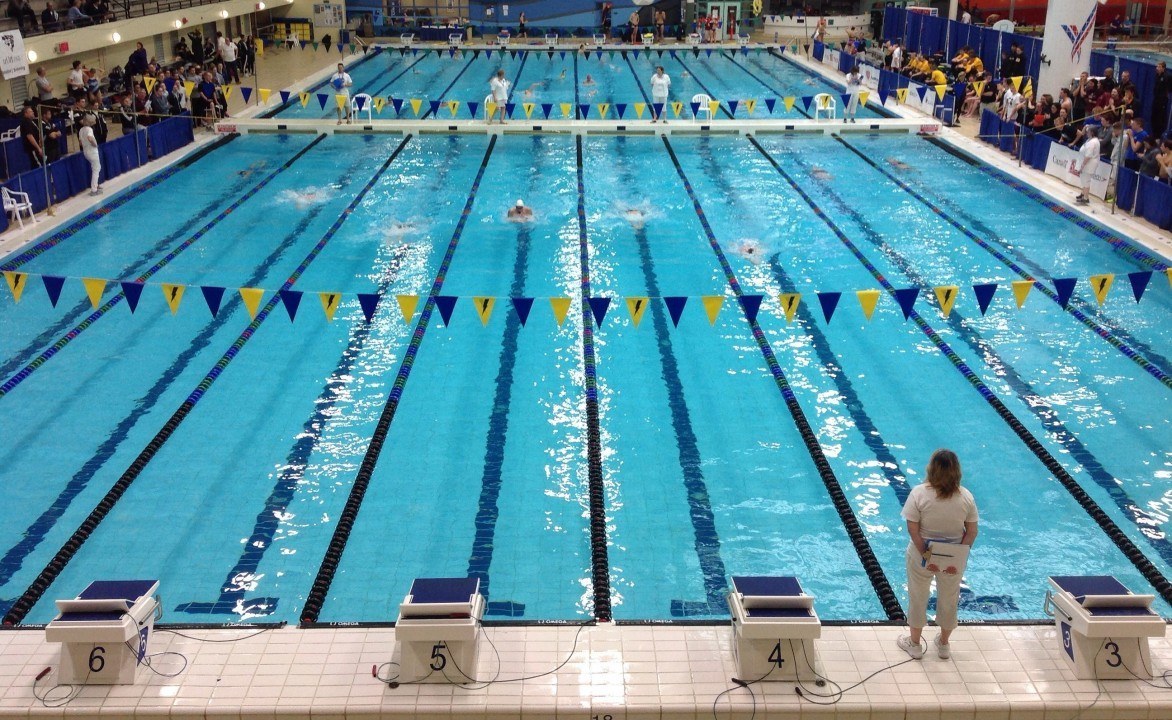 As options for hosting the 2017 FINA World Championships, USA is out, Australia is a "possibility".....what about Budapest?

With the very recent announcement of Mexico withdrawing itself as host of the 2017 FINA World Swimming Championships, FINA Executive Director Cornel Marculescu shared his thoughts on Mexico’s decision, as well as sheds some light on the upcoming host determination process that becomes more and more time-sensitive with each passing day.

In terms of why Mexico pulled out as host, Marculescu told the Associated Press that he did not think “Guadalajara ever wanted the championships.”  He continued that, “I don’t think its a financial issue.  Oil prices are dropping all over the world.  We discovered in December and January that Guadalajara was not even creating an organizing committee – even though they signed everything.”

Looking forward, Marculescu says he hopes to have a new host chosen in the next two to three weeks and that “various cities” have offered to organize the competition, though no cities were specifically named in the comment.

We know that a city within the United States is not an option, as USA Executive Director Chuck Wielgus commented earlier this week that the economic requirements associated with hosting a long course championships make it “impossible” for the United States to be considered as host.

Swimming Australia, on the other hand, released a statement keeping the door open for the possibility of hosting the 2017 event, expressing that, although the country is unlikely to bid for 2017, it would still be “open to having discussions with FINA should there be interest in Australia stepping in to assist.”

Another possible host now thrown into the mix is Budapest, Hungary, the site of the 2017 Junior Worlds and 2021 Worlds competitions, with President of the Hungarian Swimming Federation, Tamas Gyarfas, saying it might be possible to reverse its hosting order of these two events.  Hungary has been a replacement country in the past, when Antwerp withdrew as host of the 2012 European Championships and again in 2014 when Israel backed out as host of the Junior Open Water World Championships due to security concerns.

Whenever the proposed options are delineated, they will be voted on by the 24-person FINA Bureau executive committee as opposed to a bidding process due to the time constraints of the competition only being 2 years away.  “We need to solve it directly ourselves” Marculescu told the AP.

Marculescu also reassured the media that he visited Kazan, Russia, the host of this Summer’s World Championships and that the site is “super OK – no problem.”  He was there last week and confirmed that the country had completed a “very complex task of constructing the swimming pool inside of a football stadium.”

Read the full comments from the FINA Executive Director here.

My guess is London. They were ready to take on the 2016 olympics I’m case of emergency.

I wish it could stay in North America, but I’m cool with Hungary!

I’m pretty much okay with any viable site outside of Russia, China (good host but they’ve gone there too often) the UAE or Qatar. Hungary has such a great aquatics tradition in multiple disciplines.