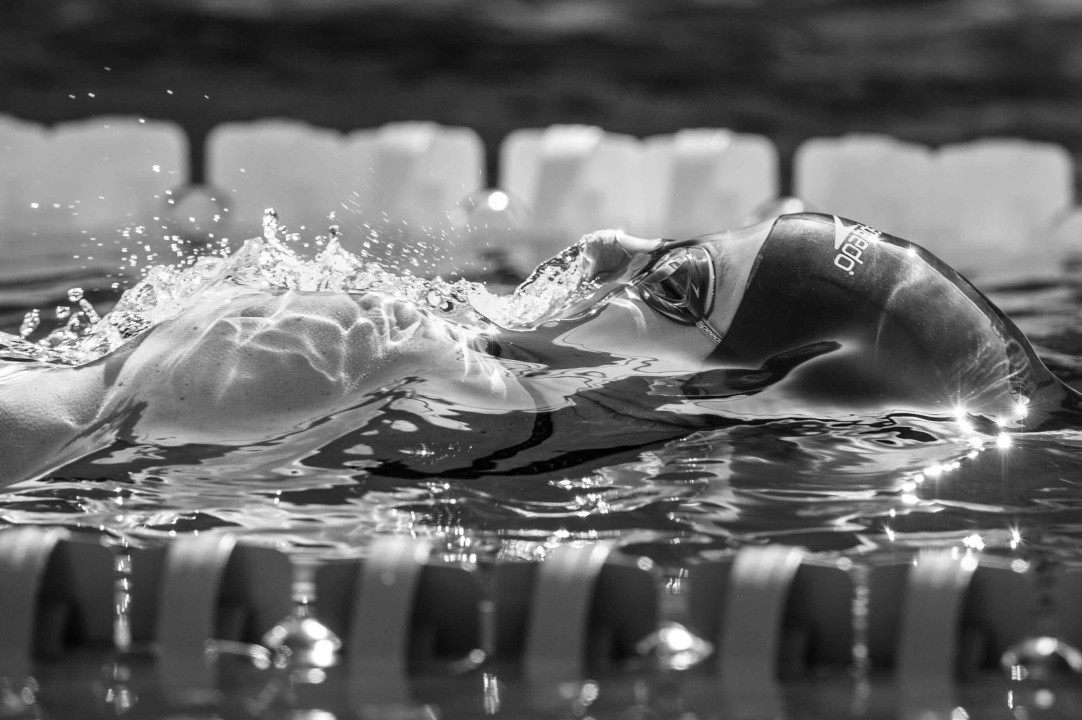 Florida’s high school swimming post-season continues, with the state’s bigger schools in classes 3A and 4A holding region meets over the weekend. Regions are the last major meet before the state championships.

Here’s a rapid-fire look at what happened in class 4A:

Buchholz swept the boys and girls titles, breaking a state record  in the girls 200 free relay. The team of Kirschtine Balbuena, Julia Rodriguez, Kaitlyn Cronin and Talia Bates went 1:33.58 to break a Bolles School record from 2009. More impressive: three of the four are freshmen, with Balbuena only a sophomore. Bates split 22.83 on the anchor leg. That same group hit an All-American automatic cut in the 400 free relay at 3:27.09.

Katz, Lense Show Down In Region 2

Countryside senior Noah Lense and Riverview junior Austin Katz showed down in region 2, with both getting an automatic All-America bid and going head-to-head in the 200 free.

Katz’s Riverview team would win titles on the boys and girls sides. Riverview is the defending boys state champs in 4A.

Wellington senior Cody Cline was the star of region 3, taking two wins in All-America cuts. His 20.63 in the 50 free was an automatic bid, and his 49.90 in the 100 fly a consideration time.

The Jupiter girls won with a rounded team effort, their only win coming in the 200 free relay, where Arianna Ortiz led off in 24.04 as the team went 1:38.58.

Senior Marco Guarente helped Cypress Bay win both titles in region 4. He hit a pair of All-America Consideration times while winning the 200 IM (1:52.43) and 100 breast (56.51). Both wins came by wide margins.

Maybe the individual star on the girls side was Cooper City freshman Kathleen Golding, who won a pair of races and put up the only All-America time on the girls side. Golding went 2:04.52 for consideration cuts in the 200 IM, then won the 100 fly in 56.45.

Sophomore swimmer from Bucholz girls team “transferred” from 2A to 4A right when her club swimming teammates became freshman.