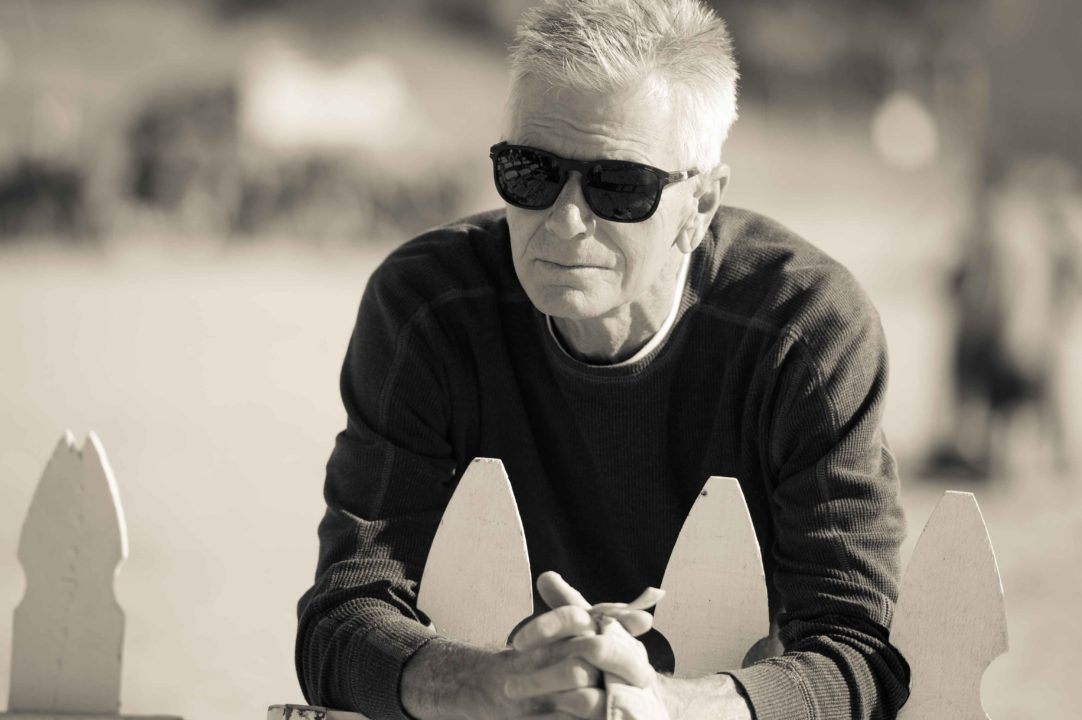 Tide Swimming in Virginia has established itself as one of the premiere teams in nation at both the age group and senior levels of competition. Archive photo via Mike Lewis/Ola Vista Photography

Founded in 1975, the Nashville Aquatic Club has grown to become one of the premier teams in not just the state of Tennessee, but in the entire country.

This week’s Team of the Week is Asphalt Green Unified Aquatics (AGUA), a unique program nestled in the heart of New York City.

Scottsdale has steadily climbed the ranks of USA Swimming clubs, from Junior National titles and NAGs to Olympic gold medals.

Located in Virginia Beach, VA, and with sites in the surrounding Hampton Roads community, the TIDE Swim team has been recognized as a silver medal team in USA Swimming’s Club Excellence Program and offers programs from learning-to-swim to elite, nation-level training.

Tide was founded in 1988, and over the past three decades, TIDE has established itself as one of the premier teams in Virginia and the entire nation at both the age group and senior levels of competition. Notable TIDE alumni include National Junior Teamer and NCAA All-American Austin Temple and Olympic Trials semi-finalist Callie Dickinson, and plenty of other Tide swimmers dot Division I college rosters.

Jack Roach, who’s held a number of positions with USA Swimming, including USA Junior National Team coach in 2008, has led Tide since 2017. BSN Sports Ambassador Jessica Hardy spoke with Roach to his insight on the team and coaching in general.

Roach describes his coaching philosophy as “learn the learner” and points to the unique culture that Tide has created as what makes their team chemistry so special. An example of this is their intrasquad meet from just last week, where swimmers of all ages and groups joined together for spirited battle between the Blue and Black squads at the 50m outdoor pool at their main training site in Virginia Beach.

While Roach has been in the game for decades, he still realizes that the biggest challenge in coaching isn’t coming up with the right set or training plan, but rather connecting with the swimmers in a way that will get them to unlock their full potential.

I believe that every person possesses their insights to reach their full potential. As a coach, I never felt like I could tell someone something they already didn’t know. My biggest struggle is hoping that I am capable enough to ask them the right questions. That only happens when you really get to know someone, and that depends on how vulnerable people are willing to be with each other.

My fondest memory is with the USOC Sports Nutritionist Alicia Kendig. She would have the national team go in and cook together during camps at the Olympic Training Center and they were a ton of fun.

Roach has been a mentor to some of the most successful swimmers in the world, and who have collected numerous Olympic medals, but Roach is also mindful to keep the priority on developing swimmers who can become leaders in every area of life.

I do strongly believe that there’s only three things that we can train: 1. Body, 2. mind & 3. craft (swimming). The 4th might be the spirit, there’s no science to this, but it’s an area we can reach. I think that’s the area as a coach, of why most people love to coach, and it’s especially why I love it. You have an opportunity to create rainmakers. Most jobs don’t allow that opportunity the way coaching does because you’re working with young people. By the time they’re 17-18 years old they’ve already reached their 10,000 hour rule. They know how to be a good teammate, bad teammate already.